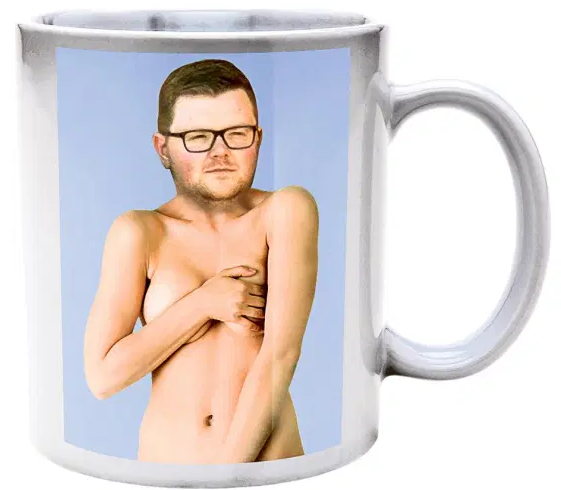 This “charity” is yet another organisation which has adopted the PC agendas of The Left.

Worse, at the same time they are sacking people in the UK they have announced an increase in its annual spend on foreign projects by £400,000 this year. Its overseas spending has now soared from £1.13 million to £3.3 million over the past five years.

These “projects” include teaching women to swim in Zanzibar & Tanzania and a Creche programme in Bangladesh.

In June 2020 we reported on our Facebook pages how the RNLI were now picking up illegal alien immigrants from their boats in the English Channel and ferrying them to the UK. In the opinion of the Traditional Britain Group this is beyond unacceptable.

Many of our members have written to us to express outrage at the RNLI. Maybe you should consider the above before you ever donate to this group again. 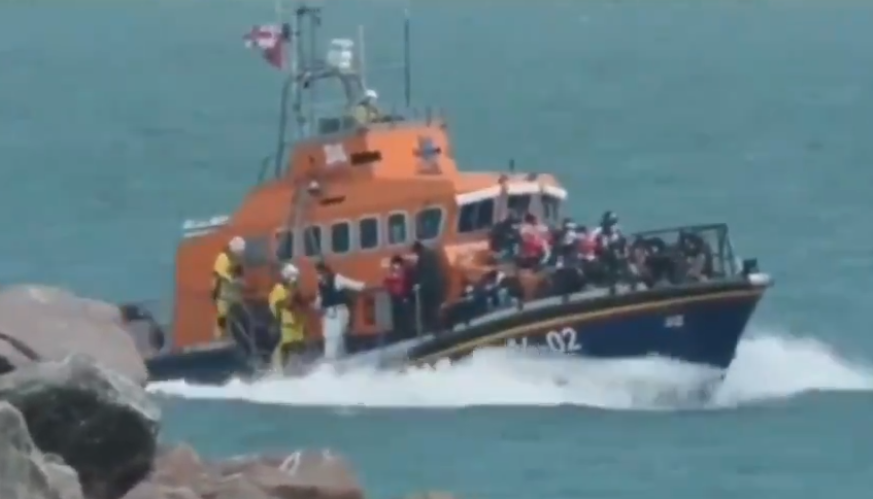