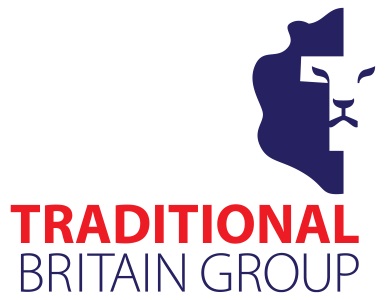 Although many in the United Kingdom share some or many traditional conservative attitudes – and actively involve themselves in genuinely conservative organisations - there is currently no political focal point that unites this broad church.

The Traditional Britain Group aims to bring cultural, political, social and economic traditionalist, conservative and nationalist organisations in the United Kingdom together - along with politicians, journalists, academics, students, businesses and communities - in order to create a wider patriotic conservative network that can pool its resources to campaign and dissimentate radical conservative ideas more effectively – supporting and assisting one another as individuals and organisations within a wider alternative movement.

2. Promote an open, non-partisan, meta-political traditional conservative school of thought as a significant radical alternative - combating the dominance of socialism and neo-liberalism and forming the basis for a wider political movement.

The traditional conservative movement is lagging behind America and Europe intellecually as well as politically. Traditional conservatism needs to clear a space for itself in the cultural and intellectual field if it is to have any success in politics – it must offer a clear alternative to egalitarian socialism and global neo-liberalism, regardless of the irrelevent left-right split.

Without a fertile intellectual and cultural ground to springboard from the traditional conservative movement is bound by the dominant ethics and ideas of our current liberal hegemony – until this barrier is broken we will continue to attract few people of talent and be bound to frame our arguments in a manner acceptable to our opponents.

3. Educate, train and organise within educational institutions in order to both oppose the dominance of liberal-left ideology and promote a radical alternative among young people.