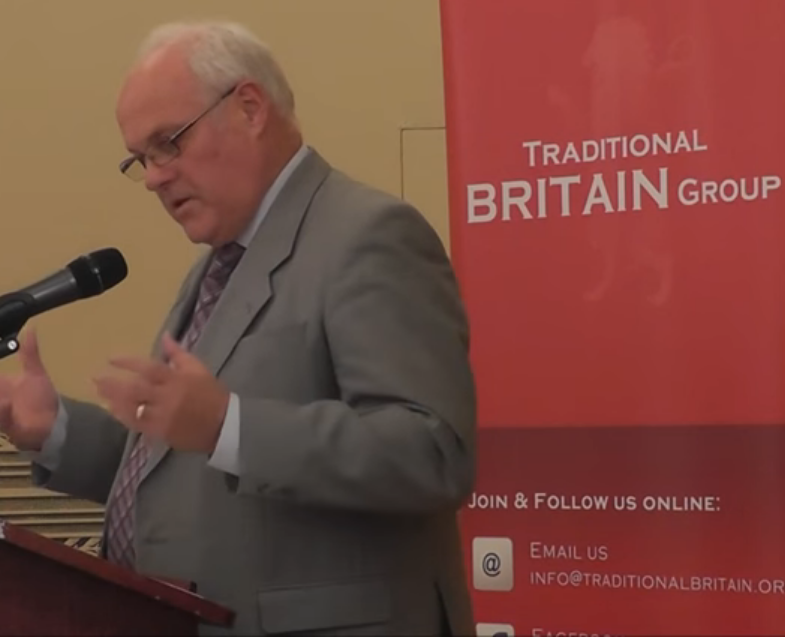 Commander Paul Fisher, R.N., from the UK National Defence Association. Paul qualified as a Principal Warfare Officer (PWO) and specialised in Anti Air Warfare. He commanded a patrol boat in Northern Ireland and a destroyer in the Persian Gulf during the UN embargo of Iraq. Having played a key role in the BAE Systems element of the bid to build new aircraft carriers for the UK, he is interested in iconoclastic strategy development and naval futures.