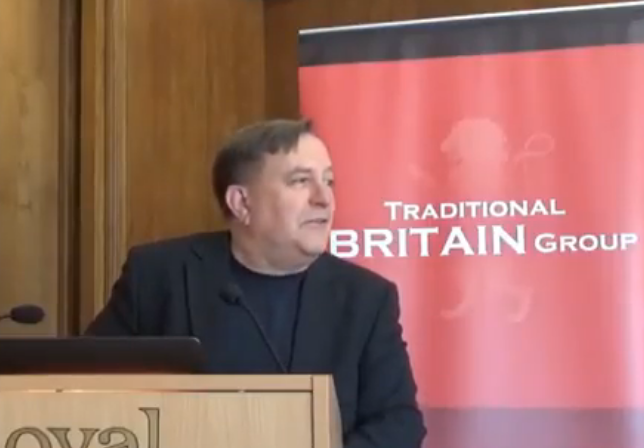 David Keighley is a former BBC news producer, BBC PR executive and head of corporate relations for TV-am, and an analyst of the BBC. David is also the Director of News-Watch as well as a regular writer for the Conservative Woman site.