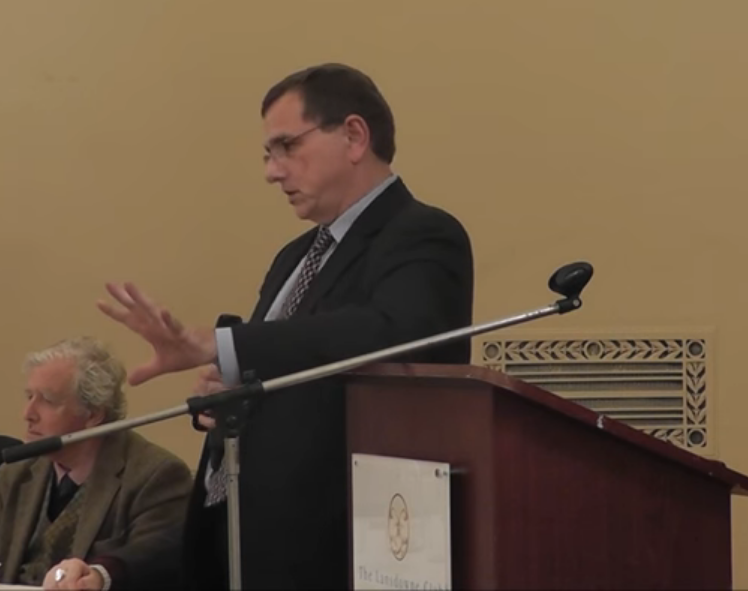 Dr Sean Gabb was at this time the long-running Director of the Libertarian Alliance (now Mises UK) and a regular speaker at Traditional Britain Group events.He is the author of more than thirty books and around a thousand essays and newspaper articles. Under the name Richard Blake, he has written eight historical novels for Hodder & Stoughton. He has produced another four historical novels for Endeavour Press, and has written two horror novels for Caffeine Nights. Under his own name, he has written four novels. His other books are mainly about culture and politics. He also teaches, mostly at university level, though sometimes in schools and sixth form colleges. His subjects include: Latin, Greek, Classics, History, Law, and Economics. https://www.seangabb.co.uk