Excuse the burglars and punish their victims: a very short study of criminality today 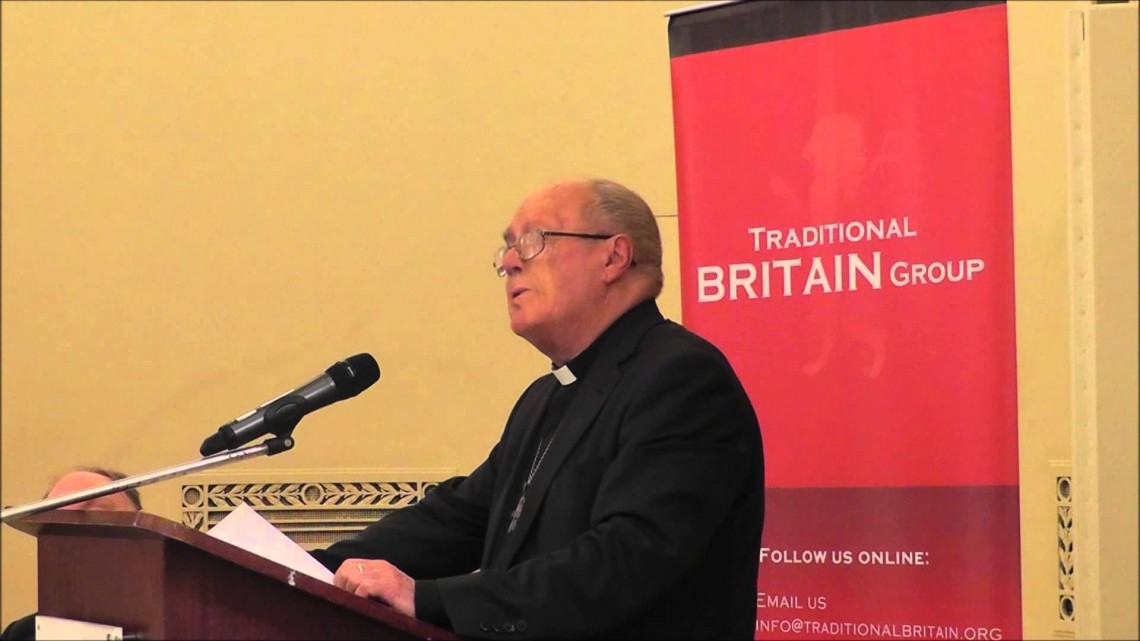 Reverend Peter Mullen comments on the breakdown of law and order in our society.

In 2017, Richard Osborn-Brooks (78) in self-defence, and to protect his wife Maureen who is disabled, stabbed the intruder Henry Vincent (37) who was attempting to burgle his house. The intruder died as a result of his injuries. Vincent, a crack cocaine addict, was a career thief and housebreaker whose rich source of ill-gotten gain was robbing pensioners. He frequently boasted about it. He was also a member of the picturesque, public-spirited troupe we are now obliged to refer to as “the travelling community.”  The “C” word is banned along with the “N” word. Now say goodbye to the “G” word. Don’t say gippos or gypsies – that’s racist

Now Vincent’s friends in the gippo community are noted for their romantic spirit and their lavishness. And so, a day or two after Vincent’s death, as a tribute to the memory of that fine gentleman, some of his gypsy – shall we say fellow-travellers? - spread flowers outside Mr Osborn-Brooks house in Hither Green. Outraged locals tore down this “shrine,” whereupon the gypsies set it up again. The process was repeated and there was a prolonged standoff. Meanwhile in order to avoid being abused – “Dirty, murdering scumbag” – “Remember, gypsies are not to be messed with” - and the repeated threats of violence, Mr and Mrs Osborn-Brooks removed themselves to a safe house, declared that it was too dangerous for them to return home and put their house on the market.

On Thursday 3rd May 2017, Vincent’s friends in the fellow-travelling community held a public celebration costing £100,000 in the form of Vincent’s funeral procession. The high point of this gaudy obscenity was when it went right past the front of the Osborn-Brooks’ house. We know Vincent’s chosen profession was thieving from the elderly. We are left to guess the trade of his mourners in the travelling community, but we can be sure it is well-paid if they can afford such a lavish funeral.

So farewell Hope, and with Hope farewell Fear,
Farewell Remorse: all Good to me is lost;
Evil be thou my Good

That is exactly how our society manages things today. We have willed ourselves to become satanic. We have systematically inverted our morals To recap: the elderly Mr Osborn-Brooks was protecting his wife, his life and his property against a violent intruder half his age and in the struggle that followed, Vincent was killed. Now, under the traditional morality which guided us for centuries, the general judgement would have been that the career criminal Vincent got what he deserved. But under the new dispensation every excuse is made for the thief, the lawbreaker and the intruder who makes his living from robbing the elderly. Excoriation is reserved for his victims.

With Satan, we have decided we would rather rule in our own hell than serve in heaven

If you’re out on your moped snatching old ladies’ handbags and mobile phones from those addicted to them and you see a police car, remove your crash helmet. For the police have been ordered not to give chase to thieves so unprotected.