Historic statue of a Great Englishman must stay! 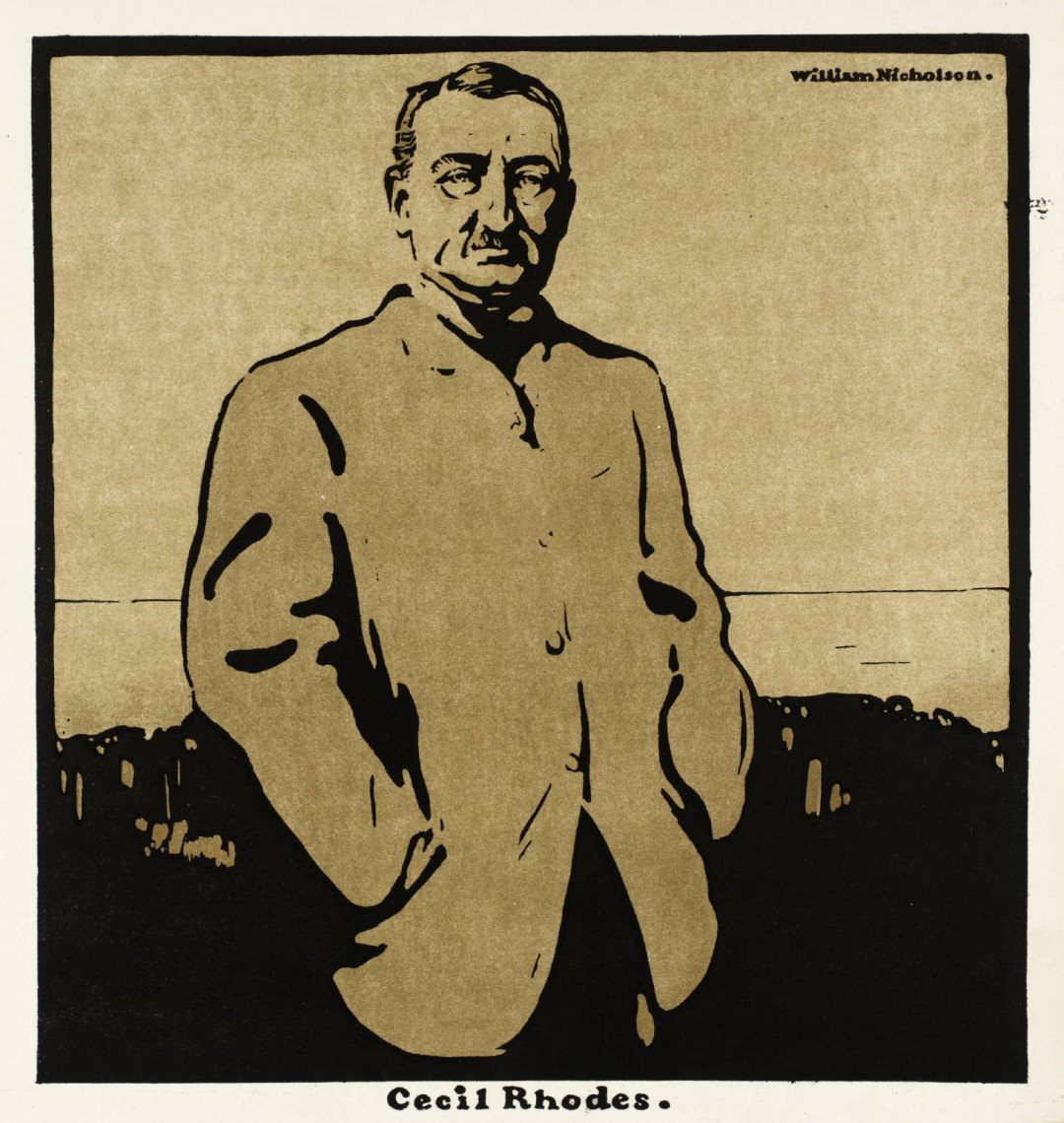 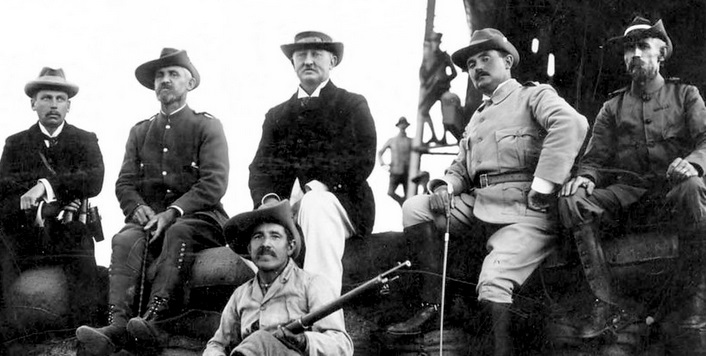 Historic statue of a Great Englishman must stay!

Do not attack Britain's heritage for political reasons!

The figure of Cecil Rhodes - that remarkable, multifaceted paternalist of the late-19th and early-20th century - must remain in its place, benevolently looking down upon all who enter Oriel College, Oxford; reminding all of the legacy of education he left for African and many other international students - many of whom (had his scholarships not existed) would have been deprived of the benefits of attending your University.

The architecture of the College must not be vandalised, with Rhodes hacked away from the stonework, simply because of the ravings of a quasi-Maoist mob - whose placards displayed at last summer's demonstrations ('Post-Collonial Lives Matter') spoke much about modern standards of education.

Little, if nothing, has been said about Rhodes's successor, (circa) a century on from the founding of Rhodesia - one, Robert Mugabe, a self-aggrandising Marxist dictator, who - instead of bringing the equality and improvement promised in 1980-81 on the establishment of Zimbabwe, plunged the citizens of his country into poverty, political enslavement and despair.

In contrast, the "hated imperialist", Rhodes, stands as a beacon of liberal enlightenment.

His statue must remain.