Is there a future for independent small states? 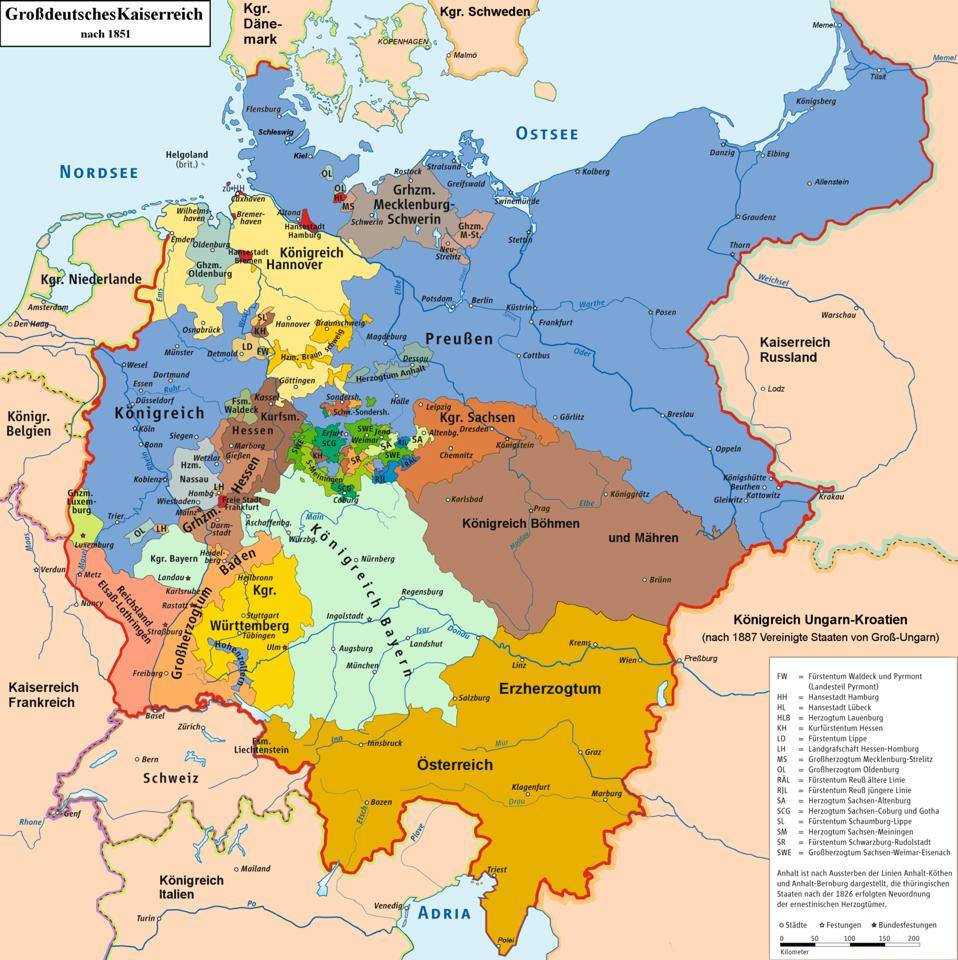 Whereas empires could have vast resources available to all within their boundaries, small states can never be really independent unless they contain a majority of what they need for essential survival and minimum dependence on others. It goes without saying that they cannot raise the standard of living of their peoples, especially large populations, without foreign imports, and cannot pay for those unless they have access to the markets of the greater states. Small states cannot improve their agriculture or develop industry without foreign aid, usually in the form of financial aid or by throwing open what factories they have to foreign ownership, meaning, effectively a loss of national prestige and effectively a loss of a national product and the profits it brought into the state. It should be noted that multi-national globalist companies and corporations have no national sympathies whatsoever; their only loyalty is to profit.

Given that financial aid, whether it be from other countries or by loans (usually one and the same) is the normal route governments, at least, take, one of the main sources of danger to political independence of small states is therefore economic development at the price of political subjection. Nor, indeed, has the introduction of foreign capital invariably brought economic advantages without cost (especially hidden cost). In Eastern and South-Eastern Europe since 1992 any possible surplus has been soaked up by foreign creditors; or corrupt native bureaucrats. Much foreign investment moreover is directed by political rather than economic considerations.

This kind of economic blackmail is common and could be seen as far back as before The Great War when the French, with their forward planning for war with Germany, and wanting Russian support, provided Russia with vast loans on conditions which were at least as favourable to France’s military preparations (new railways to the German borders, new armaments and subsidiary factories) as they could be to Russia. Such financial support and conditions to small states by overbearing ones, such as the massive loans and “grants” provided to Ukraine, mainly by the USA and its proxy bodies such as the so-called “World Bank”, means a very obvious loss of independence for a very long time. It must be patently obvious that the United States of America has no natural interests whatsoever in Ukraine, a country thousands of miles away, and that, like pre-1914 Russia and France, the USA is using Ukraine almost blatantly for political purposes. There is now virtually no way out for Ukraine.

This naturally applies to countless other small states, notably in the poorer regions of the world, once fairly content and well-managed by great European empire, now at the mercy of poverty, knowledge, corruption, and powers such as the USA and Red China who want whatever they can squeeze out of the ex-colonies whilst offering nothing in return other than scant payments in real terms and massive “generous” loans which such states will never in a thousand years be able to even pay the interest on.

Small nations in eastern Europe and the Balkans (as well as the Third World), should have come to fear rather than to welcome foreign aid, and to attempt to drag themselves up, if they can, slowly and painfully by their own efforts. But because of the foregoing, this will, because of debt, always be one step forward and two steps back, as we have seen with Greece, which continued to borrow until it reached a situation of financial collapse and ruination, saved only by tourism.

Many of the European small states have joined the European Union. It is a fallacy that they have done this to “secure peace” as, to date, the EU cannot guarantee peace to anyone. So the obvious answer is that they have joined this evil bureaucratic and ultra-corrupt octopus for financial rewards and economic stability, failing to grasp what is so obvious to all nationalists, at least, that by doing this they have sacrificed themselves to government by foreigners, their national parliaments emasculated. Likewise by joining NATO, their independence is illusory and in thrall to the USA.

One answer may be smaller dependent populations in Europe, and this naturally means requesting millions of aliens in Europe and the UK to depart as soon as possible to their natural homelands as a first and fundamental step. We should also expect to have to lower, or at least stabilise, our current standards of living. And we must all become as self-sufficient as we can without vast borrowing in the hope that our great-grandchildren will be able to repay the debts. We must say no to globalism and to foreign ownership of our industries and commerce. Like charity, profits should begin – and end - at home. If small states are hopeless economically they should consider some kind of happy union with an adjoining state, which would be beneficial to all concerned but retaining some kind of real autonomy for the tiny state.

Schacht taught economists world-wide between the two world wars that unless a nation has full control of its own economy it is not sovereign. This remains the case.