Islamic State: The Terror and Tragedy 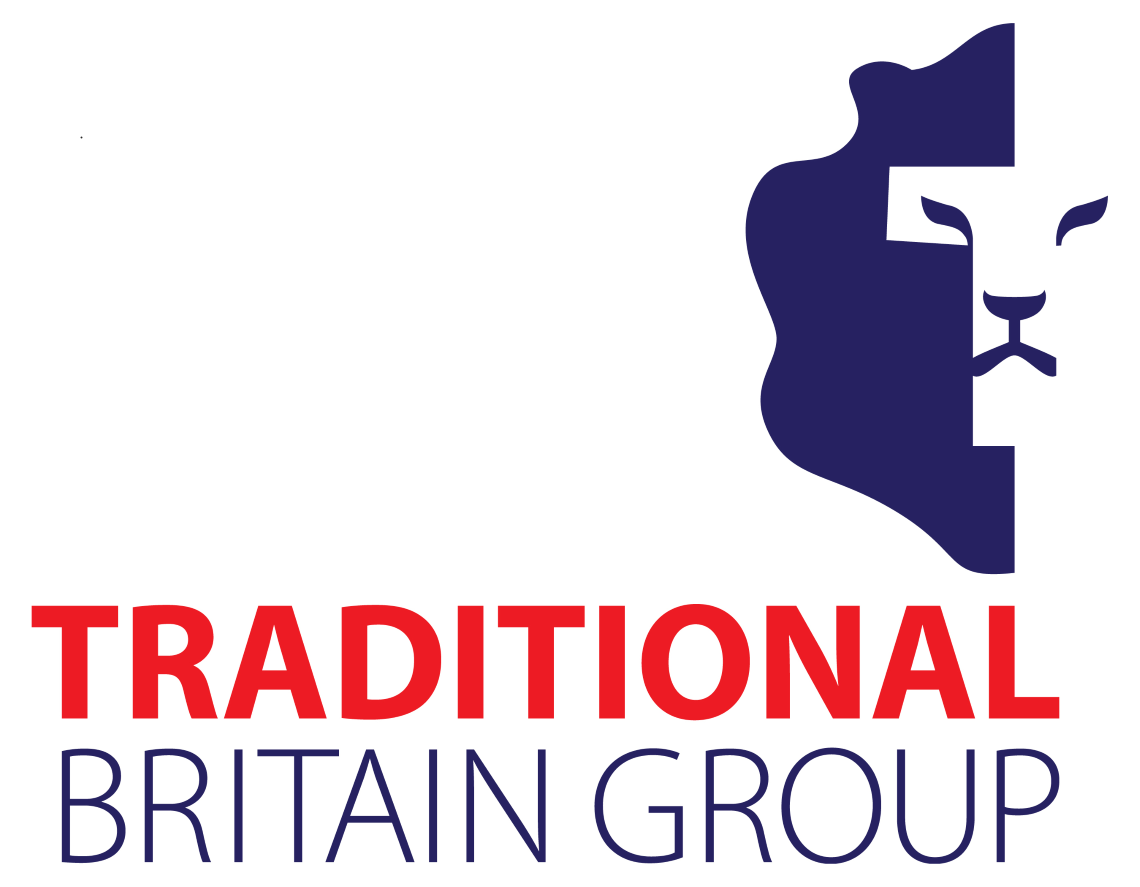 Mr. E. Handley discusses the threat of Islamic State against the Western world in a guest article for the Traditional Britain Group.

The Islamic State is a predictable thing, in many respects. Its legislative branches, the Sharī’ah Council and the Shūrā Council, stick rigidly to scripture when making their judgements; Its police force, the Ḥisbah, are equally by the book in their enforcement – even on such trivial matters as the correct fabric for veils. Islamic State soldiers can be relied upon to repeat basic doctrines and verses over and over again. It should come as no surprise, then, that the de facto news agency for the Islamic State, ‘Amaq,’ is itself rather formulaic:

This was the unsurprising revelation that December’s attack, a maiming and murdering of civilians in Germany, was yet another episode of the Islamic State’s war on the West; And it was a comment phrased in Amaq’s usual, standardised terms: They say “The executor of the attack in the American state of Ohio is a soldier of the Islamic State,” or “The person who carried out the operation in Nice, France, to run down people was one of the soldiers of Islamic State” – Always followed by a line which reads something like: “They executed the operation in response to calls to target nationals of countries belonging to the Crusader coalition that fights the Caliphate.” Regular as clockwork, Amaq trots out such declarations following a successful attack.

The term “Crusader coalition” is an odd one. It speaks anachronistically of Western geopolitics that is still controlled by the Catholic Church. But, then again, the imagery has a certain appeal, does it not? Crusading: The Cross strikes back against the Crescent; The European knight on the one hand, the Arab mujahid on the other. As outdated as the terms of reference may be, they speak to something which has a certain dignity in Western history. For they certainly were significant events, for Europe: Bold retaliations against the tide of Islam, prompted by Byzantine calls for aid, fuelled by triumphalist piety. They had a strong impact socially, politically, economically; The key figures and battles were valourised in the literature of the day. Such nostalgic drama was revived by the Romanticism of the 19th century, following Napoleon’s expedition to Egypt and Syria. And now, in a post-9/11 world, the memory of the Crusades has resurfaced: Political comments and internet memes harken back to a time when Europe united to defend Christians threatened by Islamic aggression. It seems natural for a Westerner to recall such history whenever the ancestral enemy reappears.

Except it isn’t natural for Muslim groups. For centuries, the Crusades were almost completely forgotten in Arab and Turkish history. A few armies of “Frankish” knights in the Levant who ultimately failed to take back territory that Islam had conquered – Why should they be remembered, when Muslims have such an abundant history of successful wars of their own to choose from? There wasn’t even a term in Arabic for the Crusades, until Christian Arabs translated works of French history a little over a century ago.

So perhaps we should ask ourselves: If that is the case, why do Muslim fundamentalists and Jihadists speak of the Crusades so frequently today? What made them choose to dust off such long-neglected volumes of their history? The stock answer we get is: It was prompted by the West’s intervention in the Middle East, from the Anglo-French backing of the Great Arab Revolt against the Ottomans to the disastrous US-directed wars and insurrections of recent years. There is some truth to this – after all, the Islamic State loves to complain about the supposed horrors of the Sykes-Picot Agreement. But it is an oversimplification. The truth isn’t that the Muslim world was prompted to remember the Crusades by war with the West, – it had had plenty of those, after all. The Muslim world learned to hate the Crusades by reading Western authors.

At first it was the Turkish translation of Michaud, decades before WW1 and the partitioning of the Middle East, which put the first spark to the powder-keg of Muslim indignation. Turkish intellectuals went on to read Enlightenment scholars like Voltaire and Gibbon, and repeated their narratives of ignorant Christian knights contrasted with the “noble” Saladin. Arab nationalists continued this trend, post-War: Zionists were the new Crusaders, despite the obvious religious dissimilarity. Except now the Muslim scholar had a steady flow of books from the West to choose from, a growing canon of “progressive” academics who were all-too-willing to condemn Western geopolitics. The Crusades were presented as the first step in the long march of Western tyranny: “Colonialism,” “Slavery,” “Capitalism,” “Imperialism,” “Zionism,” “Apartheid.” These one-sided narratives were valuable propaganda tools for militant groups in Palestine, or organisations like al-Qæda. Arab states increasingly referenced the Crusades as episodes of anti-Muslim violence in their school curriculum.

Nothing really gets said of the Turkish Jihad which prompted the First Crusade, of course. Just like nothing gets said of how the Rāshidūn and Umayyad Caliphs came to find themselves in possession of Persia and Christian territories from Anatolia to Spain. Muhammad’s wars are remembered as retaliations against persecution, rather than his for own encroachment into the Levant. Why? For one, because the Western authors they read aren’t concerned by such matters. Runciman was more interested in painting the Crusaders as barbarians, and the esteemed Said didn’t even blink when he switched from describing Europe’s collective memory of the successive Muslim invasions they had encountered, to painting such as a form of literary oppression and control over the Orient. Is it any wonder, when Western academics are so willing to condemn their own heritage, that people like Saddam Hussein felt emboldened to laud himself as a modern Saladin – as a freedom fighter against the West, or that Bin Laden could bemoan the UN Crusaders?

The Islamic State today are not speaking the language of atavistic Muslim fundamentalists when they justify their terror attacks as retaliation against some supposed “Crusader coalition.” They are speaking the language given to them by the West’s own anti-Western academics, people for whom progress is built upon a slandering of the past. The West doesn’t simply have enemies – It condemns itself, and gives its opponents all the intellectual support they need. Modern historians are busily adding to this arsenal in their secularist denigration of all things Christian, while Post-Colonial theorists work to discover new ways in which the Middle East was oppressed. Politicians like the departing President Obama will happily speak of the “terrible deeds” of the Crusades, as a reply to concerns over growing Islamist violence. Islamist politicians like Erdoğan parrot the sentiment with a gleeful twist: The Crusading West was defeated before, and will be again.

The attack in Berlin was a few weeks ago; As such, it has already been forgotten by the media. Sixty-seven people were struck, eleven perished. There seems to be a growing indifference to these attacks, or an eagerness to set the stories aside as quickly as possible. At best, the memory will resurface as a talking-point against Merkel’s policies in the coming elections. What won’t be forgotten so easily is the language that the Islamic State, and numerous other fundamentalist movements, uses to justify their violence: They shall continue to invoke a discourse of long-standing Western aggression against a victimised Middle East, to rouse the Muslim community to vengeful anger. And Western academics shall continue to assist them in doing so.