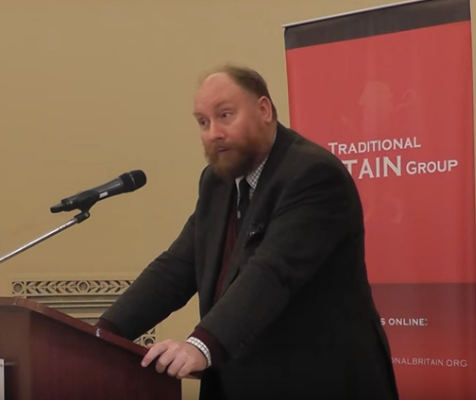 Professor John Kersey, is an interdisciplinary historian whose work spans the three principal areas of music, education and traditionalist Catholicism, in particular those movements that developed as a result of the First Vatican Council of 1870. The author of several books, he has also recorded over 100 CDs as a concert pianist, including the first recordings of several unfinished works by Beethoven.  He advocates for a society based on the principles of monarchy, feudal aristocracy, private property, and tradition, and for the creation of a counter-establishment that embodies these aspects.  https://johnkersey.org