Letter To Telegraph: Civil war within the ranks of Scottish secessionists 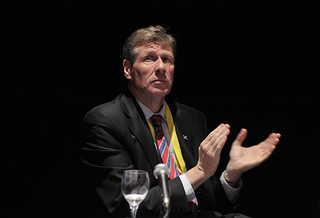 SIR – Your report (March 28) on the civil war within the ranks of Scottish secessionists quotes the Alba-defecting MP for East Lothian, Kenny MacAskill, as saying: “Boris Johnson must not be able to reject Scotland’s democratic rights. Scottish democracy must prevail over a Westminster veto.”

Given that the Scottish National Party has spent the last seven years scorning and now attempting to delegitimise the pro-Union result of the 2014 independence referendum, it is surely not the UK Prime Minister who is rejecting the democratic wishes of Scots, but the SNP and its imitators.