Letter To The Prime Minister 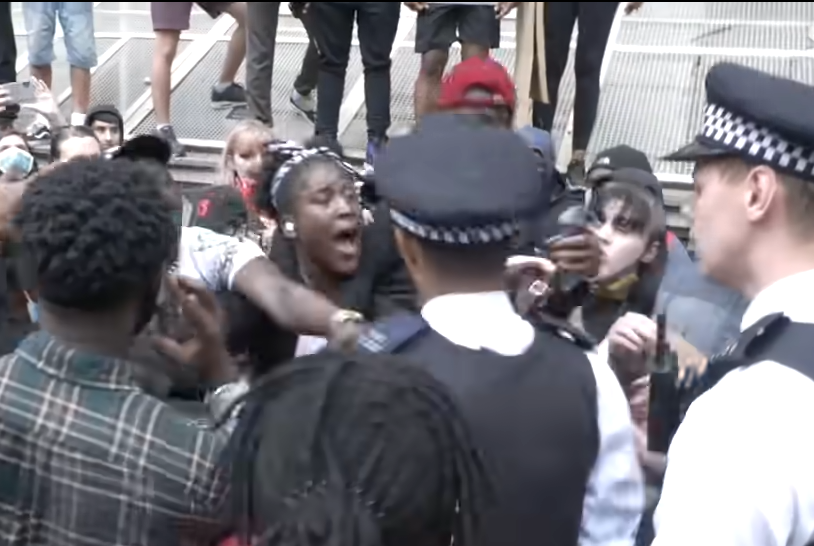 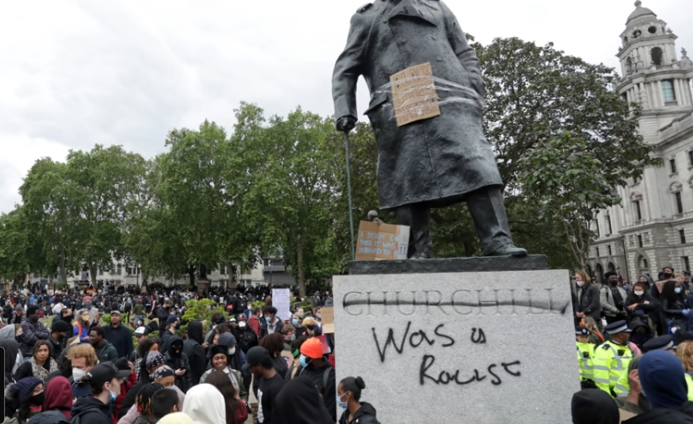 Yesterday the committee of the Traditional Britain Group wrote directly to the Prime Minister by email and hard copy the following letter to express our outrage upon current events on behalf of our membership and country.

Our Committee wish to express to you their gravest feelings about the events since 25th May when the American convict and serial criminal George Floyd died from a cardiac arrest. As this matter was entirely a USA affair we are unable to understand why there was a violent response to this in Britain.

In particular the violent demonstrations which have taken place in our country, including assaults on police and civilians alike, as well as appalling criminal damage, appeared to be outside the control of the law and order authorities. The crass scenes we have witnessed of our police kneeling in some kind of token demonstration of sympathy to those rioting demonstrates to us that the politicisation of our police forces, which has been progressing for some time, is now complete. It appears the police have plenty of time to prosecute people’s opinions and free speech but cannot protect our built heritage or our historical statues. It also appears that few arrests have occurred.

Famous people have statues erected to them at a particular moment in time reflecting the general feeling of the day. This then becomes a part of our cultural artistic or built history. To demand statues/monuments from the past must reflect the present would mean we have a Trotskyite permanent revolution in our country as items are continually removed and replaced. In fact it is our belief that these demonstrations are the work of the Far-Left who are simply using black people for their own ends. We saw in Russia how the Bolsheviks changed the name of St Petersburg to Leningrad, Ekaterinburg to Sverdlovsk, and, later, Koenigsberg to Kaliningrad, in commemoration of murderous political thugs. This is the end result of what we are seeing in Britain today.

It is disappointing, to say the very least, that we have heard no absolute unequivocal condemnations of this lawlessness and criminal damage from No.10. We believe the government has a duty to the nation to always keep uppermost in its mind the majority interests instead of pandering to the minorities.

Today’s generations bear no responsibilities for the past and our historical heritage must remain untouched by fanatics of The Left and aliens. It is entirely wrong for the latter to come to our country over the past five decades (mostly sooner) and then demand we fit in to their demands.

We look forward to hearing the government blanket condemnation of these recent activities.