Localism: the key to national survival? 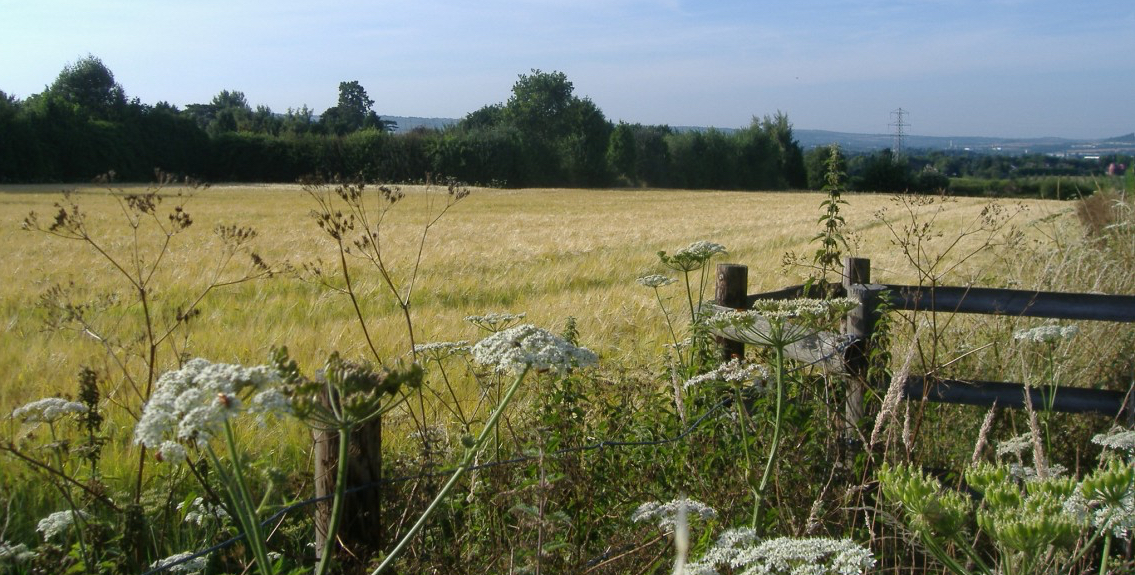 In a possible future world of power shortages or crises, one writer puts the case for localist economics and alternative sources of energy and transport.

In a possible future world of power shortages or crises, one writer puts the case for localist economics and alternative sources of energy and transport.

Down in deepest Devon – in the town of Totnes, to be precise – the citizens decided some years ago to do something decisive to preserve their local shops, suppliers, businesses, bakers, growers and farmers. Inventing a local currency, ‘the Totnes pound’ (almost resembling something from an Ealing film of the 1940s) the civic-minded Devonians decided to establish what has been described as a “complementary currency” – equal in value to the ordinary pound but which can only be spent in local shops. The currency even has its own portraits of local worthies – so a truly individual and quirky spending experience.

Now, dear reader, I am not suggesting (at least, immediately) that we introduce Orkney, Yorkshire, Lincolnshire or Isle of Wight versions of sterling – although this would undoubtedly excite a lively debate as to whose picture should appear on each local pound. But what cannot be denied from the bold Totnes initiative is an underlying anxiety, that in this era of ever-increasing superstores and monopolistic supermarket control, a large number of us would prefer our established town and village identity to the sterile environment of the “redeveloped” shopping mall – complete with endless dreary vistas of car parks, warehouses and petrol stations. A rich pageant of local shops and businesses is absolutely vital to us, especially when one considers some of the dire forecasts being made about the future of the world, in the decades ahead.

A report on BBC Radio 4 late last year, suggested that Britain’s winter reserve capacity of electricity was at a dangerously low level – meaning that the national grid network would be hard pressed to cope with any sudden surge or over-use. How would the nation come to terms with the silence emanating from the TV and tablet screens; the dead X-Boxes and microwaves, the blank cashpoints and silent mobile phones? With all of our money and data locked into these systems, I can only hope that real, physical coins, banknotes and cheques will still exist in the year 2116 – thus allowing at least a few of us to buy and sell.

With the projected demise in oil and petrol supplies (something that we will have to deal with a just a generation or two from now) how will we move from A to B? Will we have enough electric-powered cars? Will we even have enough electricity to power them?  Our rail network (run by electricity) will be paralysed – unless, of course, someone has had the vision to maintain or develop a fleet of steam locomotives, which could offer a basic, skeleton service for our marooned citizens. But where would the coal come from? Successive governments (living just for the moment and concerned with short-term profits) have failed to think ahead; to maintain a strategic supply of coal – and many of us will remember that depressing moment in the early-1990s (shortly after the signing of the Maastricht Treaty which encased Britain in an “irrevocable” European Union) when John Major’s minister, Michael Heseltine, ordered the closure and concreting up of most of our last mines.

The concern over our fuel supplies also extends to the way in which our food is transported and distributed. A national crisis would see the closure of most supermarkets – the authorities using the supermarkets’ regional distribution network as an essential, emergency state resource, from which food would (at best) be rationed. The old saying about “eggs in one basket” certainly rings true in this sobering scenario; and as the hunger pains begin to stab, we will rue the day that we let our independent local shops and suppliers go to the wall. The population could, of course, go back to the land – to our countryside and suburban allotments. Unfortunately, we are now tending to see our unprotected “ordinary” countryside as fair game for the housing developers – making it increasingly impossible for Britain to grow enough food even for basic needs. In the mid-Kent area of Tonbridge and Malling, for example, a housing threat hangs over the significant acreage of an agricultural research station, founded in the First World War (ironically) to examine the various methods which could be used to increase food production. Local government (under orders from Whitehall) has to find space for an additional 4,000 houses – the new structures to occupy land where vital fruit trees and farmland once prevailed.

Very few politicians, civil servants, planners, corporations or companies seem to think about the future. For so many of them, it is the next opinion poll – the next financial year – which matters. Nobody is considering how our world will exist or function, even 25 to 50 years from now. There seems to be no imagination, no contingency planning (save for feeble, token efforts) – no “what if?” thinking of any kind. Where are the alternative transport plans, energy sources and food supplies? And what if a world war ever breaks out again? Where is the civil defence structure, not to mention our (somewhat) run-down main Armed Forces? Will there be the communal and national solidarity in place, which will enable the nation to withstand the threat of conflict – even invasion – which existed in 1940?

For our part, we can continue to suggest, advise and warn – campaigning for the preservation of farmland and countryside; for the support of local producers and national manufacturing; and for a variety and choice of transport methods and energy sources. Localism and decentralisation (but linked to a sense of nationhood) will help us through any future changes or upheavals – and a strong sense of British identity, rather than individualist and cultural atomisation, will make for cohesion and survival as globalisation stutters and terrorists or dictators utter their threats.

Now mocked for being “out of date” or quaint, perhaps the local cottage industry, family farm, village high street, preserved steam railway or remnant Midlands manufacturing workshop will one day come into their own?