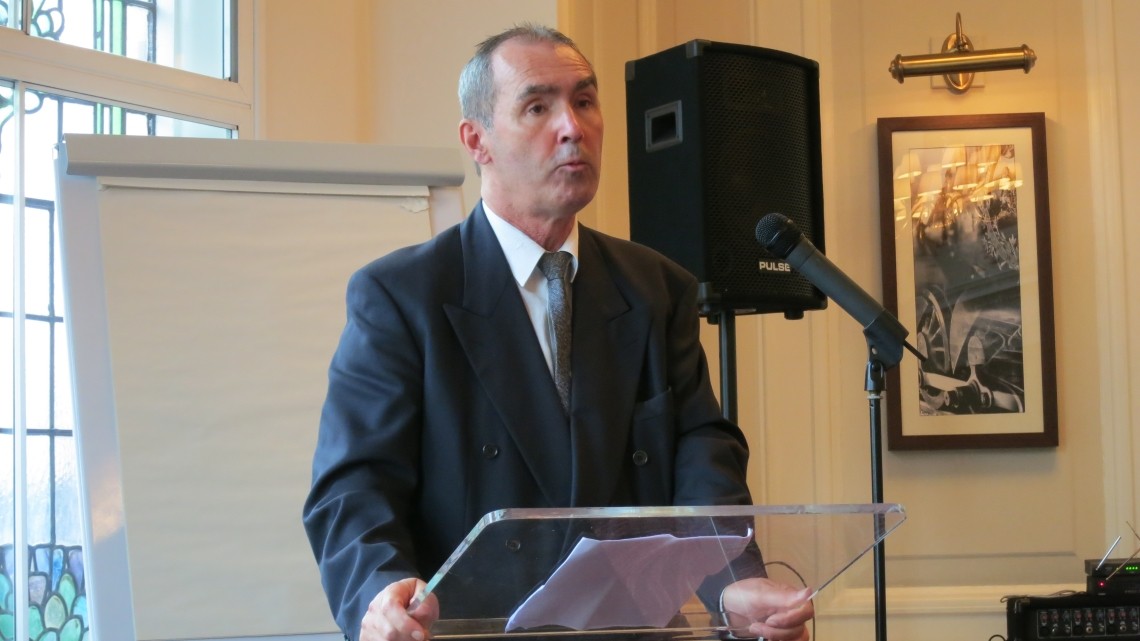 Dr. Tomislav Sunic compares Judeo-Christian monotheism to the hallowed world of our Pagan ancestors. This essay is reproduced with kind permission from the Occidental Observer at occidentalobserver.net.

This piece below was first published in Chronicles: A Magazine of American Culture, April 1996.

Can we still conceive of the revival of pagan sensibility in an age so profoundly saturated by Judeo-Christian monotheism and so ardently adhering to the tenets of liberal democracy? In popular parlance the very word “paganism” may incite some to derision and laughter. Who, after all, wants to be associated with witches and witchcraft, with sorcery and black magic? Worshiping animals or plants, or chanting hymns to Wotan or Zeus, in an epoch of cable television and “smart weapons,” does not augur well for serious intellectual and academic inquiry.

Yet, before we begin to heap scorn on paganism, we should pause for a moment. Paganism is not just witches and witches’ brew; paganism also means a mix of highly speculative theories and philosophies. Paganism is Seneca and Tacitus; it is an artistic and cultural movement that swept over Italy under the banner of the Renaissance. Paganism also means Friedrich Nietzsche, Martin Heidegger, Charles Darwin, and a host of other thinkers associated with the Western cultural heritage. Two thousand years of Judeo-Christianity have not obscured the fact that pagan thought has not yet disappeared, even though it has often been blurred, stifled, or persecuted by monotheistic religions and their secular offshoots.

Undoubtedly, many would admit that in the realm of ethics all men and women of the world are the children of Abraham. Indeed, even the bolder ones who somewhat self-righteously claim to have rejected the Christian or Jewish theologies, and who claim to have replaced them with “secular humanism,” frequently ignore that their self-styled secular beliefs are firmly grounded in Judeo-Christian ethics. Abraham and Moses may be dethroned today, but their moral edicts and spiritual ordinances are much alive. The global and disenchanted world, accompanied by the litany of human rights, ecumenical society, and the rule of law—are these not principles that can be traced directly to the Judeo-Christian messianism that resurfaces today in its secular version under the elegant garb of modern “progressive” ideologies?

And yet, we should not forget that the Western world did not begin with the birth of Christ. Neither did the religions of ancient Europeans see the first light of the day with Moses—in the desert. Nor did our much-vaunted democracy begin with the period of Enlightenment or with the proclamation of American independence. Democracy and independence—all of this existed in ancient Greece, albeit in its own unique social and religious context. Our Greco-Roman ancestors, our predecessors who roamed the woods of central and northern Europe, also believed in honor, justice, and virtue, although they attached to these notions a radically different meaning. Attempting to judge, therefore, ancient European political and religious manifestations through the lens of our ethnocentric and reductionist glasses could mean losing sight of how much we have departed from our ancient heritage, as well as forgetting that modern intellectual epistemology and methodology have been greatly influenced by the Bible.

Just because we profess historical optimism — or believe in the progress of the modem “therapeutic state” — does not necessarily mean that our society is indeed the “best of all worlds.” Who knows, with the death of communism, with the exhaustion of liberalism, with the visible depletion of the congregations in churches and synagogues, we may be witnessing the dawn of neopaganism, a new blossoming of old cultures, a return to the roots that are directly tied to our ancient European precursors. Who can dispute the fact that Athens was the homeland of Europeans before Jerusalem became their frequently painful edifice?

Great lamenting is heard from all quarters of our disenchanted and barren world today. Gods seem to have departed, as Nietzsche predicted a century ago, ideologies are dead, and liberalism hardly seems capable of providing man with enduring spiritual support. Maybe the time has come to search for other paradigms? Perhaps the moment is ripe, as Alain de Benoist would argue, to envision another cultural and spiritual revolution—a revolution that might well embody our pre-Christian European pagan heritage?