Peace and love in Ramsgate 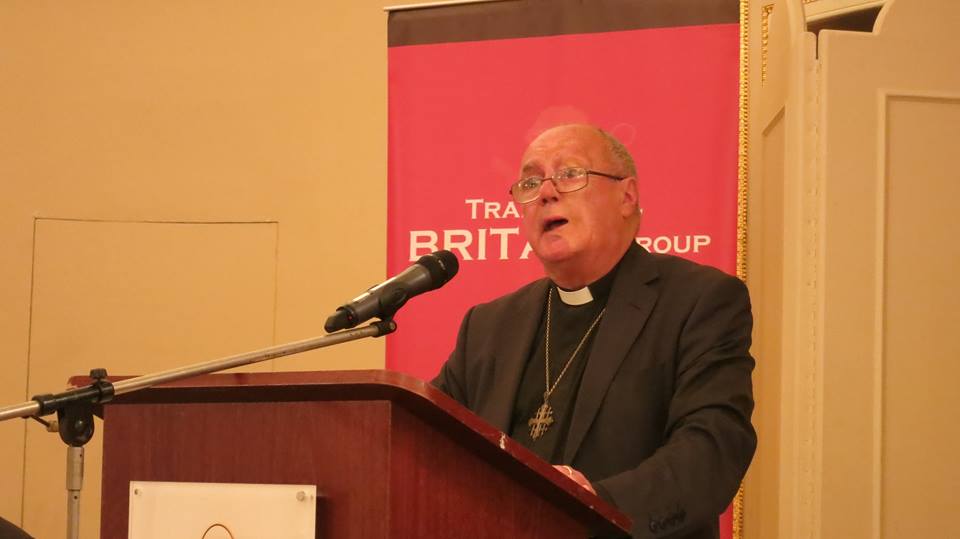 The Reverend Peter Mullen comments on the recent arrests in Ramsgate.

Two fifteen-year-old boys have been arrested in Ramsgate charged with “preparing for terrorist acts.” The local police claim that the boys were motivated by “Right wing extremist ideology.” The seaside resort’s very own Inspector Knacker – actually Superintendent Nigel Doak – said:
“We are committed to tackling any and all ideologies which pose a threat to the public’s safety and security. We treat the threat from the extreme right in exactly the same way as we treat any other threat.”

No details have been given concerning the nature of the terrorist acts being planned by these two lads, but I don’t think these involved murderous attempts to kill people by driving cars or vans along the pavements – following the many examples set by Islamic jihadists. Why do I tend to discount this possibility? Well, because the suspects are not old enough to drive. And, in my experience, right wingers tend to be law-abiding. Those two boys are not old enough to drive and so they would surely never have tried to run over innocent members of the public without their having first passed the driving test and obtained a licence.

I do hope that as this case is subsequently reported by the media journalists – especially those at the BBC – will follow the scrupulous procedure they always apply with regard to Muslim terrorists. They always insist that terrorist acts perpetrated by Muslims “…have nothing to do with Islam, because Islam is a religion of peace and love.”

But instead the media always condemn the politics of the right with an insistent ferocity they never apply to Islam – and that despite the many texts in the koran which order Muslims to kill those who will not convert to their faith. Mohammed commanded from the first that Muslims should evangelise with sword in hand.

The BBC’s presentation of the issue of terrorist crimes is dishonest because it is always claimed – and it was claimed again last Thursday when this latest case came to light – that so called right-wing terrorism poses a threat to public safety on the same scale as Muslim atrocities.

This is dishonest because it deliberately flies in the face of the facts. If there is an equality of terror between violent Islamists and right wing thugs, why are 82% of imprisoned terrorists Muslims but only 13% from the far right?
Funny place Ramsgate. They have feral, rose-ringed parakeets flying around. These were thought to have been first brought to Britain by 19th century trading ships from the Far East.

Actually, Ramsgate is more famous for its connections with the far left than with the far right. They have proudly erected a blue plaque to Karl Marx in one of their streets: 62 Plains of Waterloo in the middle of town. Civic leaders in Ramsgate are proud of the fact that Marx stayed at that address in 1879 while concocting his communist party mischief.

As I say, funny place Ramsgate.