Prime Minister announces the end of the plague - Mullen 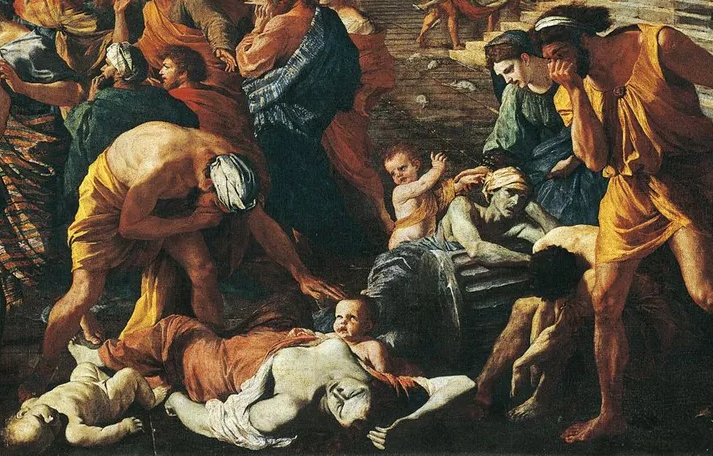 Wasn’t it great news to hear the Prime Minister tell us that, after so much suffering and for such a long time, the plague is over? Standing on the steps of Number Ten, he said, “Yes, this is a victory for you all and, thanks to the discipline of the British people, we can lift these tiresome restrictions and get back to living our normal lives again.”

Yes folks, the plague of Wokery is finally over!

The statue in Oxford of the 18th century philanthropist who endowed three hospitals, built five schools and two museums will not be dragged down because he once forgot to feed his black cat.

In a Leeds suburb there was a sad event and people did not rush into the park and fling bouquets at the bandstand.

Italian ice-cream sellers not to be blamed for the decline and fall of the Roman Empire.

For the first time since the Woke plague began, a man went through a whole day without changing into a woman.

The whole Mukton-on-the-Irwell football team refused to take the knee and their goalkeeper commented: “Nah – s’rubbish gesture that innit? It’s racist, if you ask me.”

Brighton Gay Pride cancelled their Annual March. Chairman Clarence Dukkie told reporters: “One’s sexuality is a personal matter, not something to make a parade out of. I mean, straight guys don’t troll along the prom singing, ‘I slept with the missus last night, do they?’”

In Clacton, a man who called his Labrador Brownie not put in the pillory for racism.

Three hot days on the trot and Sir David Attenborough came on the telly and said, “This has nothing to do with climate change. It usually turns a bit warmish at this time of the year.”

When a Shrewsbury woman burst into tears, paramedics arrived to deal with her mental health issues She laughed out loud and told them, “Don’t be so daft: I’m just having one of those mornings.”

A newspaper colour supplement broke new ground by featuring all white women on its fashion pages and nobody batted an eyelid.

In a shocking article in Church Times, Archbishop Not-very-Welby declared his belief in God and read a lesson from The King James Bible.

From 1st August – designated Unwoke Day - doorstep clapping to carry a penalty of £10,000.

A new BBC comedy show will make humourless jokes about the Labour Party.

Rishi Sunak announced a cull of NHS bureaucrats saying: “These box-tickers and paper-shufflers have demonstrated gross incompetence for decades; it’s well past the time they were reduced.”

In future, the phrase “units of alcohol” is to be replaced by “nice drinkies; “obese” by “rather too much on the chubby side”; “asylum-seekers” by “illegal immigrants.”

Over-made-up fat, loud-mothed women dripping with bling will no longer be said to be “suffering deprivation.”

Jailed terrorists will not be granted automatic parole after serving their sentences – which are sometimes as long as a quarter of an hour.

Promoting her new show Get Real, Oprah Winfrey said, “To tell you the truth, that Meghan woman is a touch on the narcissistic side.”

Alas, at the that moment, as the prime Minister continued speaking, my wife came in and said, “I’ve brought us a cup of tea darling, so you’d better wake up…”