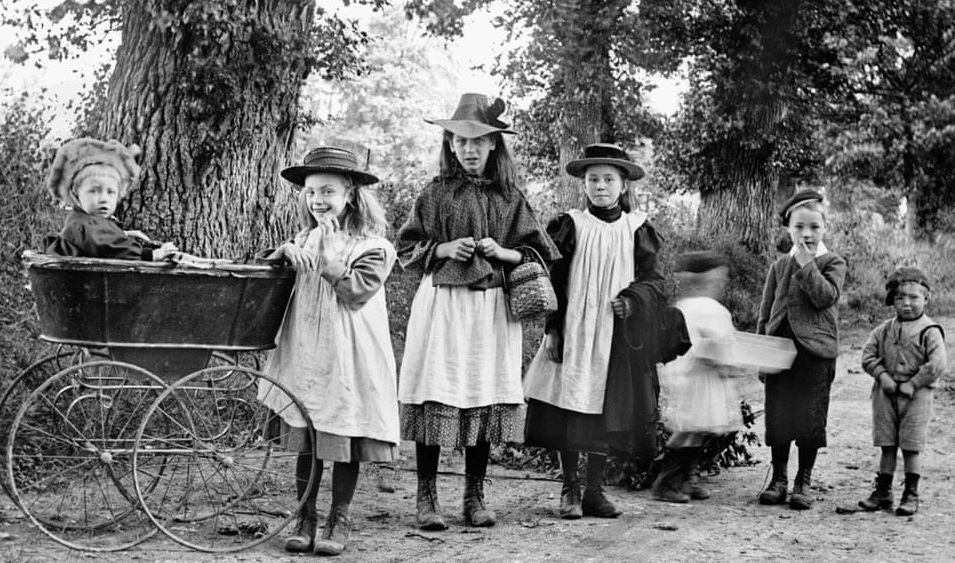 “The Tory at any rate must defend the right to be unequal.” ~

"There will be no further large-scale permanent immigration. We will encourage voluntary repatriation….."  ~

“In your town, in mine, people see with their own eyes what they dread, the transformation during their own lifetime or, if they are already old, during their children's, of towns, cities and areas that they know into alien territory...”  ~

“There is no law which says that we have to admit to our country unlimited numbers of ex-Imperial subjects.”

“The Tory Party must be seen as the defender and preserver of our way of life.” ~

“We believe in holding out the clear prospect of an end to immigration.”
Margaret Thatcher, M.P., House of Commons, 24 March 1977.


“People are really rather afraid that this country might be rather swamped by people with a different culture.” ~
Margaret Thatcher, ITV’s “World in Action”, 1978.


An opinion poll published in the News of the World indicated that no less than 47% of the immigrant community favoured a well-financed resettlement programme and would be likely to take advantage of it. ~ Monday News June-July 1983 edition.

In 1984 1,040,000 passengers from the New Commonwealth & Pakistan entered the United Kingdom with only 95,970 recorded by the Home office as requiring their departure to be checked. In other words 900,000 “visitors” may stay. The Home Office refuses to tighten their controls. ~

We will tighten the existing laws, to ensure that control over immigrant settlement becomes even more effective. ~


“The crime figures (for aliens) are not publicised in the press. It has become a forbidden subject. I found the Metropolitan Police were immensely reluctant to discuss crime in terms of race.” ~
Lord Reay, House of Lords 15 March 1989.


The overwhelming majority of those arrested for robbery and other violent theft are Black, with some non-White “others”. ~ Home Office Statistical Bulletin, May 1989, and British Transport Police figures from “Hansard” 15 March 1989.

“The Government must stop trying to ignore the immigrant problem which is really quite critical. That our police are being attacked by guests in our country is totally unacceptable.” ~
Gregory Lauder-Frost, Monday Club Press Release, 29 June 1989, following the race riots in Dewsbury and Bradford that month.

“England must be reconquered for the English. They (Muslim immigrants) should go back from whence they came.” ~

"Blacks and Asians should be given government cash to return to their country of origin, say a majority of Britons." ~

“The ceiling of racial tolerance in France was reached in the Seventies.”

“If mass immigration is not halted it will permanently and irreversibly change the nature of the British people.” ~

“We must denounce liberalism, the sickness that has reduced Britain and the civilised European world to the level of a debased and demoralised polyglot slum……… “ ~
Stuart Millson, address to the Conservative Monday Club. Jan 1991.

“Are you suggesting that all indigenous citizens of this country who do not agree with multiculturalism, the EU, the subversion of our great

institutions such as The Established Church, and the proposed destruction of the House of Lords are fascists?  You should make yourself perfectly clear.” ~   Gregory Lauder-Frost, in Letter to editor, “New Statesman & Society” magazine, published 28 June 1991.

“It is entirely legitimate to identify Europe and the British Isles as a distinctive cultural area, and unrestricted Third World immigration as a challenge to its existence.” ~ Monday Club Executive Council letter to “The Observer” newspaper, 28 July 1991

“We believe that the massive post-war immigration from the Third World has had a harmful effect on national life and endangers the survival of our national identity.  It is essential to reverse the effects of misguided immigration policies and we call upon the Government to institute a generous and well-publicised scheme of financially assisted voluntary repatriation of Third World immigrants and their descendants to their countries of origin.  We call for the immediate deportation of all illegal immigrants.” ~
Conservative Monday Club Press Statement October 1991.

“Britain is basically English-speaking, Christian and White.…..Muslims and Blacks should be kept out as strictly as at present” [sic].

“It bodes ill for the future to sit around and try and make excuses for immigrants to stay here.” ~

Britain’s ethnic minority population grew at a rate 40 times faster than the indigenous majority in the 10 years to 1991, according to figures published by the Government on 5th September 1996. In the latter year it was found that more than 70% of aliens (82% of Blacks) lived in the big urban areas of Greater London, the West Midlands, Greater Manchester and West Yorkshire. This is increasing all the time. ~
“Daily Telegraph” 6 Sept 1996.

The problem of immigration over the past 45 years is that aliens have acquired civic British Citizenship but feeling none of the loyalties or attachments of the indigenous British people and with an essentially different ethos. This “second society” loudly claim all of the rights and privileges of our citizenship but display none of the loyalty that attaches to it and accept none of the responsibilities. ~
The Rt. Hon. The Viscount Massereene & Ferrard, Sept 1996.

Hungary’s Prime Minister says Ethnic homogeneity is vital for economic success. Hungary's government cannot risk changing the fundamental ethnic character of the country. That would not enhance the value of the country but downgrade it instead, and toss it into chaos. 1 Mar 2017.

Between June 2015 and June 2016, immigration was consistently named as the most salient issue facing the country, peaking at 56% in September 2015. ~ Migration Observatory, Oxford University, 7 June 2018.

“We ignore the migration backlash at our peril…what really alarms people is the cost to the country of non-EU arrivals.” ~ Matthew Paris, in “The Times” 22nd September 2018.

“Plainly many thought they were alone in some reactionary minority. They had been led to think that they were voices muttering to themselves in the wilderness. Well, you are not.

There are more of you out there than you realise – very many more, perhaps even a majority.” ~ George MacDonald Fraser, creator of “Flashman”. 5 Jan 2008. “Daily Mail”.