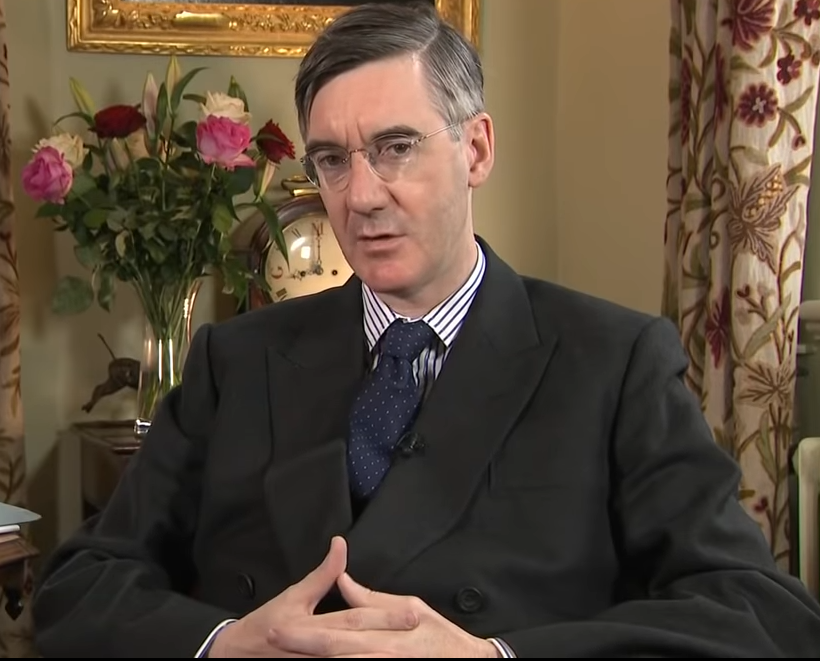 10 April 2019:- The TBG wish to point out to the incessant left-wing slanderers that we are run by a committee of members, not by Gregory Lauder-Frost; that we do not see ourselves as “far-right” nor “hard-right” but just traditional Tories. There is nothing in our aims and objectives which seriously great 20th century Tories like William Joynson-Hicks, Stanley Baldwin, Julian Amery, Enoch Powell or John Biggs-Davison would have disapproved of. What we are opposed to is the total abandonment of Toryism by today’s wrongly named 'Conservative' Party, and its almost complete adoption of the programmes of The Left along with its embrace of a globalist economic programme.

Our much misrepresented position on alien immigration needs to be firmly corrected. We have never at any time proposed compulsory repatriation of anyone. Nor has anyone on the committee ever expressed hatred towards other races or religions. However the Oxford English Dictionary is clear on the word ‘alien’. It means someone ‘who does not belong’ here. This was the position the Tory Party took when they presented their 1970 General Election Manifesto in which they promised to halt mass immigration and establish a government agency to encourage voluntary repatriation. We believe these pledges to be still necessary for our country, more so now than in 1970.

We are disappointed that the multi-headed left-liberal media continues to attack Jacob Rees-Mogg, M.P. alleging “association” with the TBG as though we were a bunch of violent street-thugs or dangerous radicals. Each year we hold an annual black-tie dinner and invite a good speaker to address us on a subject of their choice. In April 2013 (yes, 6 years ago) we extended an invitation to Mr Rees-Mogg to address our formal dinner in a London club. He was subsequently contacted by the communists at “Searchlight” anti-'fascist' organisation who told him that he should not attend as we were all fascists. A complete slanderous lie. As with all gentlemen who had accepted such an invitation, Mr Rees-Mogg honourably turned up and spoke accordingly. He was able to see that all present, including two peers and a host of professional individuals, were thoroughly decent. He subsequently said on BBC TV that the dinner was “a most polite affair”. As we ascertained during questions following the dinner, his attitude towards immigration is not shared by us (too liberal) which most decent and honest observers must know. That this 'guilt by association' ad hominem is still rolled out therefore is a demonstration of the lack of other cogent arguments by those who try to use it.

A few months later the TBG opposed the Labour nomination of Left-wing marionette & media luvvie, Mrs Doreen Lawrence, for a Life Peerage, arguing it was without merit. The media then attacked Mr Rees-Mogg for addressing our dinner, claiming “association”. We do not have crime by association in Great Britain, and in any case it was irrelevant whether he agreed with our position on Mrs Lawrence or not, months later. Ben Page of IPSOS-MORI correctly stated, on the BBC on 8th August 2013, that “people in Britain feel that Members of Parliament should be able to speak to all sorts of groups without necessarily endorsing their views.”

Mr Rees-Mogg, we believe, should have stood up to the media in a righteous and just manner when they assailed him over this speaking engagement. Instead he crumpled and apologised profusely to the media and behaved like a child who had been chastised. He had done nothing wrong and that was all he had to say. What hope is there with elected MPs who are unable to defend themselves against a visibly left-liberal media who represent no-one? Six years later he is still apologising. How can people who take this line lead our country to conservative revision and moral renewal?

An earlier piece on this issue shortly after the press conflagration, can also be found here: https://traditionalbritain.org/blog/rees-mogg-affair/