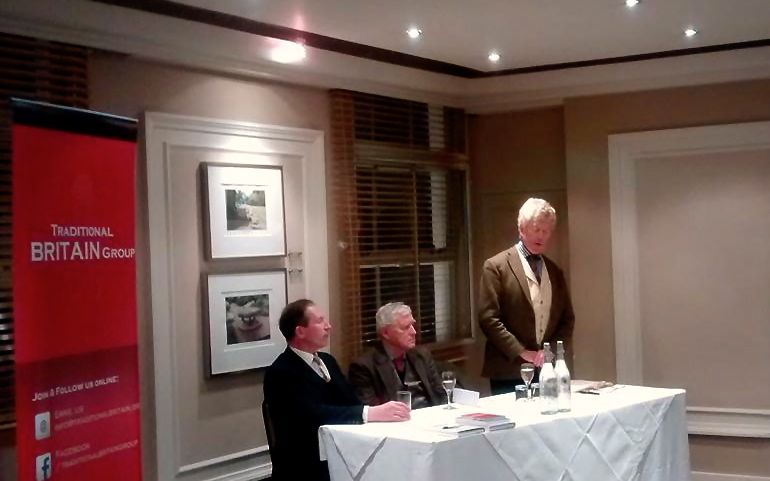 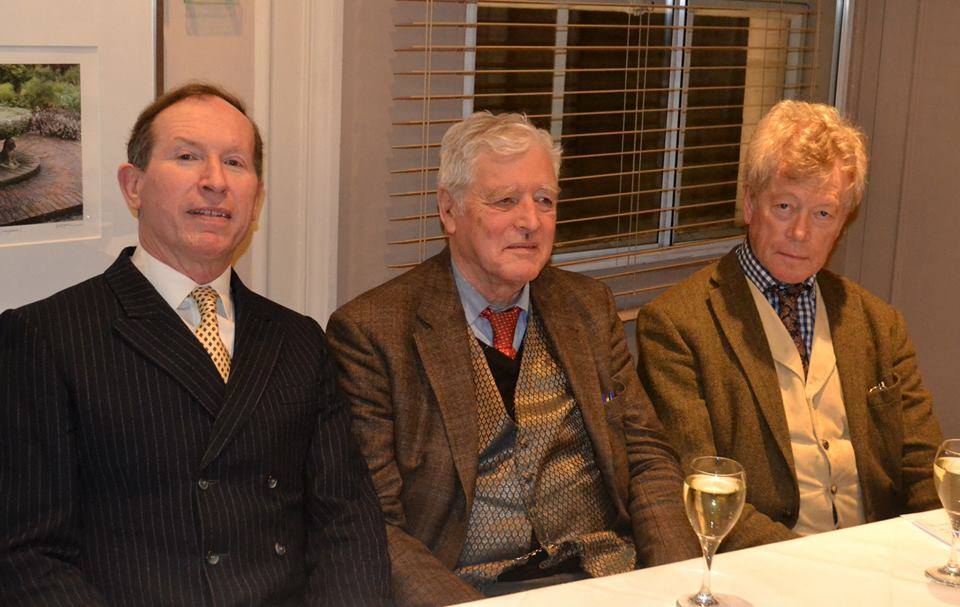 I first met Sir Roger Scruton at Birkbeck College, London University, where he was Professor of Philosophy. I recall our first meeting when he said how uplifted he felt by my letters published in the mainstream press (those days are long gone due to liberal-left blacklisting) and praised the work of the old Conservative Monday Club where I was then Chairman of the Foreign Affairs Committee.

Roger first came to serious public notice with his book “The Meaning of Conservatism” (1980), and had long been a firm opponent of The Left and Communism in particular. He became the editor of the “Salisbury Review”, and his subversive help in the old Communist Bloc supporting anti-communist opposition is well-known.  However his 1985 book “Thinkers of the New Left”, where he politically deconstructed and attacked over a dozen examples of Far-Left ‘academics’, was the last straw for the broad Left and from that point they had the knives out for him.

On one occasion we joked as to who would be expelled from the college first, him or me, it being a renowned Left-wing institution  (one part-time lecturer was otherwise employed at the HQ of the Trades Unions, and the Senior Lecturer in Politics at that time was Ben Pimlott, who produced an adoring biography of Harold Wilson) where non-Politically Correct essays on history or philosophy were marked down. Eventually Roger became persona non grata by the Leftists who by now were in control of Britain’s universities and he was obliged to depart from Birkbeck in 1992. He eventually ended up having to earn his living in the USA and through his very many books (35 at my last count).

Finally in 2016 his brilliance and service to his profession was recognised and he was Knighted. He never forgot our fleeting friendship and was happy to receive my invitation to come and address a packed Traditional Britain Group meeting in 2015 where he received a standing ovation. He expressed his thanks for being reunited with true conservatives, and with seeing both me and his old friend Lord Sudeley once again after so many years.

Roger died on 12th January 2020 after his last battle, with cancer. He was a beacon of light to all real conservatives. May he rest in peace.