Statement on Leftist Media Influence from the Traditional Britain Group 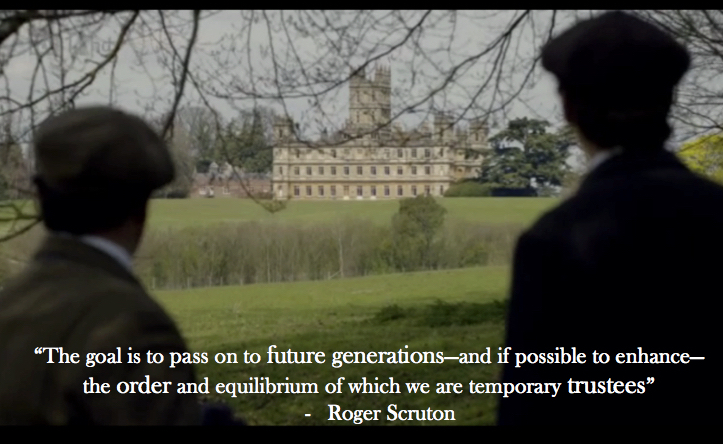 An official statement from the Traditional Britain Group on Leftist media influence issued on February 1, 2017.

We hope that the opposition by the media and the Left in general, to both Brexit and President Trump has been an eye-opener for all real conservatives, as to just how much power has been given to the Liberal-Left since 1945.

Having gained control of the media and educational establishments, the Liberal-Left have ensured that with their drip-feed brainwashing over the decades, most peoples' outlook and perception today is based on their narrative. People have grown up with no other perspective.

Those whose minds have remained independent need to regain control.