The Celebration of Freedom? 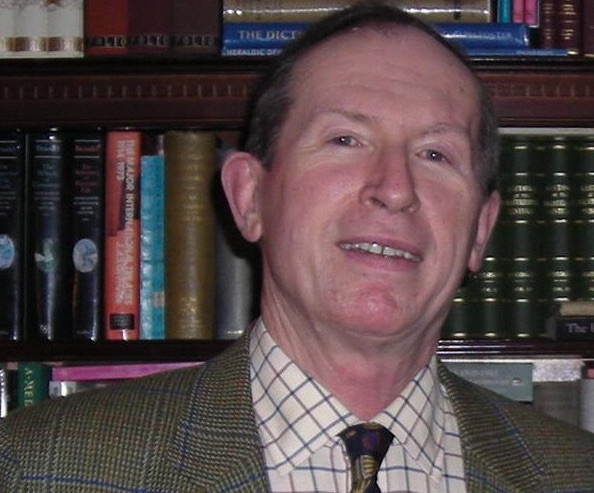 Traditional Britain Group Vice-President Gregory Lauder-Frost comments on the recent tragedy in Nice and the falseness of celebrating Bastille Day as a day of Freedom.

Watching the BBC 1 TV’s 10 o’clock news on the night of the Islamic terrorist mass murders in Nice, France, I was appalled to hear the female reporter (with an unpronounceable foreign name) say that the crowds were there celebrating a day of freedom. Apart from such a statement showing extreme bias by the BBC, I thought it also showed what a crétin this woman was in relation to the atrocities which had just take place as a direct result of the French Revolution’s ridiculous “fraternity and equality”. I was reminded of a short article I wrote for the Western Goals Institute’s newspaper “European Dawn” in 1989, which I reproduce here:

On the 5th May 1789 at 1.o'clock p.m. King Louis XVI and the Royal Family of France arrived at the Estates-General at Versailles outside Paris. The King, described by various historians as "well-meaning", with "good intentions, a kind heart, pious and virtuous" had a reign fraught with difficulties, most of which he had inherited. Inflation, agricultural famines, and the subsequent discontent had taken their toll upon France. Now the 'Parlements' and the Provincial estates had forced the King to call a meeting of the French Parliament.

During his opening speech there were repeated interruptions of "Vive le Roi". Here was a King who loved his people and sincerely hoped for reforms and change which would make their lot better. The bourgeoisie, the Dantons and Robespierres, would soon change this. They only wanted power. His Majesty King Louis XVI of France was guillotined in Paris on 21st January 1793. His Queen, Marie Antoinette, who had suffered greatly in prison, was executed on 16th October 1793 after a mini show trial presided over by scum who ushered in her 10 year-old son to utter the most profane lies about his mother, placed in his mouth by the 'prosecutors'. He too was then murdered by the rabble.

The great British historian and traditionalist, Thomas Carlyle, sets out in his famous book "The French Revolution" a scene of destruction and carnage almost indescribable and unimaginable. Tens of thousands of innocents of all ages murdered across France, notably in Paris. There can be no doubt that this revolution, which began its violence on the 14th July 1789 with the Paris mob storming the Bastille, was anything but a murderous, hideous crime against a nation and its peers.

In 1989 President Mitterand, a socialist, said, at that year's Bicentennial Anniversary 'celebrations' in Paris (at which, pleasingly, there was virtually no-one of any consequence), that this murderous revolution saw the birth of Human Rights, the forunner of the many oppressions and transgressions of natural justice we all suffer from today under this appalling banner. At least Margaret Thatcher, then Prime Minister, condemned the bicentennial, and the British Monarchist League issued a press statement saying "one does not normally celebrate anniversaries of mass murder."

We should never forget that this monstrous and great evil was the first revolution of its kind in modern times and the forerunner of Marxism and the Russian Revolution of 1917. All the calamities of European civilisation stem from this crucial event.