The Challenge of Liberty 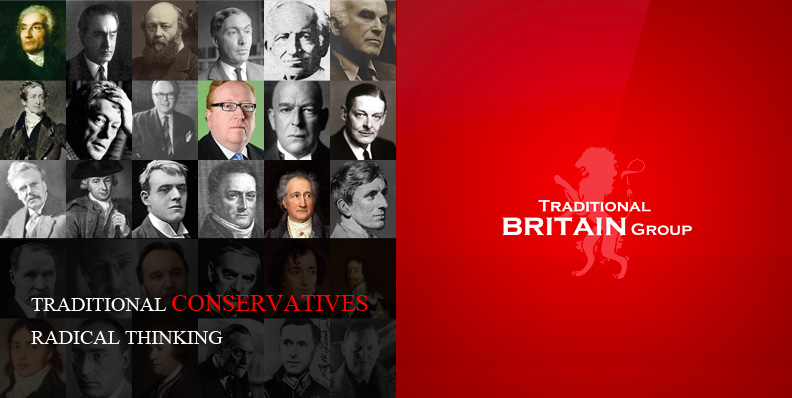 Rupert August comments on the essentiality of liberty rather than mere token freedom in the contemporary West.

We find liberty in a rather curious predicament; because although few would claim it to be bad in its personal variety, what it actually consists of is somewhat contentious. As is laid out by Isiah Berlin in: “Two Concepts of Liberty” and Erich Fromm in: “The Fear of Freedom”. On the one hand, we have negative liberty: a legalistic view which contends that one enjoys liberty when one faces the fewest interferences, particularly from government. On the other hand, with a more prosocial view: positive liberty maintains that liberty both requires the participation of individuals in the political process and selection of government, and cannot be enjoyed by those that are on the edge of survival, thus liberty can only be said to exist for those whose primary requirements for life are fulfilled. Both of them have some merit: as negative liberty allows for a more robust long-term flow of actions to consequences, thereby widening the number of possibilities and outcomes, while making the choices more meaningful. Whereas positive liberty might represent a more realistic view of a human liberty, wherein a man may not be ruined by ill informed choices from the distant past, thus depriving him of present choices. The negative liberty proponent may counter that to do such would be to insulate them from the natural liberty which allows them to both fail and succeed as much as they warrant. Then the positive proponents may suggest that being allowed to fall too far risks exposing one to long periods of time wherein no liberty is functionally experienced, as the non-optional requirements to sustain life are so all-consuming as to allow no room for choices to take place. And on the argument goes.
It ought to be clear by the context of the previous uses that the word liberty is being used interchangeably with the word freedom, but to distinguish the two going forward: freedom requires only immediate capability, whereas liberty requires sustainability and legality. It would therefore be accurate to state that liberty requires freedom, but that freedom does not require liberty. Here we may further explore the conflict then, because what is required for freedom? Both capability, and will. If one lacks capability, then one has neither the freedom nor the liberty to complete the willed action. Yet in this formulation there must exist where one lacks the will, but not the capability necessary for freedom to act. In some cases this will merely be for lack of warrant, but in others due to a dominance of animalistic impulse. In instances such as these, an otherwise good act will not be conducted for lack of will, or rather, to pull from more classical philosophy; a prevalence of vice. And so just as readily as a man may turn away from good acts and choices for lack of means and safety, a man may turn away from the same for lack of virtue and self mastery.
In this way, although one may appear free, and appear to be making choices undisturbed, the reality is that one is subjugated to his baser impulses and vices. This becomes most acutely seen in addictions - which preclude certain choices not in alignment with the requirements of the addiction. This is a fairly simple matter in the case of a chemical addiction, and may be a rational calculation in many instances to avoid the physical effects of withdrawal, but less so for psychological addictions. Here the matter is one more closely resembling a lack of will to break with the bodily impulses; demanding pleasures of the flesh, palate, and ego. Just as an addiction limits the available possible options in any given scenario, so too does a lack of will, perhaps even more so, subdue freedom of action to the availability of carnal stimuli. If a man can only indulge when presented with; an amorous woman, a sweet treat, or a slight against his prestige, then is not free, but is instead: enslaved by his own body.
The counter to this is virtue - freedom giving in itself, but for the purposes of our conversation; it is also the additional requirement for liberty. This virtue liberty, although largely alien to more modern dialogues on the subject, was an accepted fact when the subject enjoyed its late 18th century prominence in the new world. To pull from James Madison quoted via wikipedia: “To suppose that any form of government will secure liberty or happiness without any virtue in the people, is a chimerical idea.” Even if we do not agree on what those virtues are exactly, as I have largely avoided touching on here; the implicit strength of will required to produce such virtues in the face of carnally demanded vice, is a core bedrock of freedom, and thus so too a bedrock of liberty.