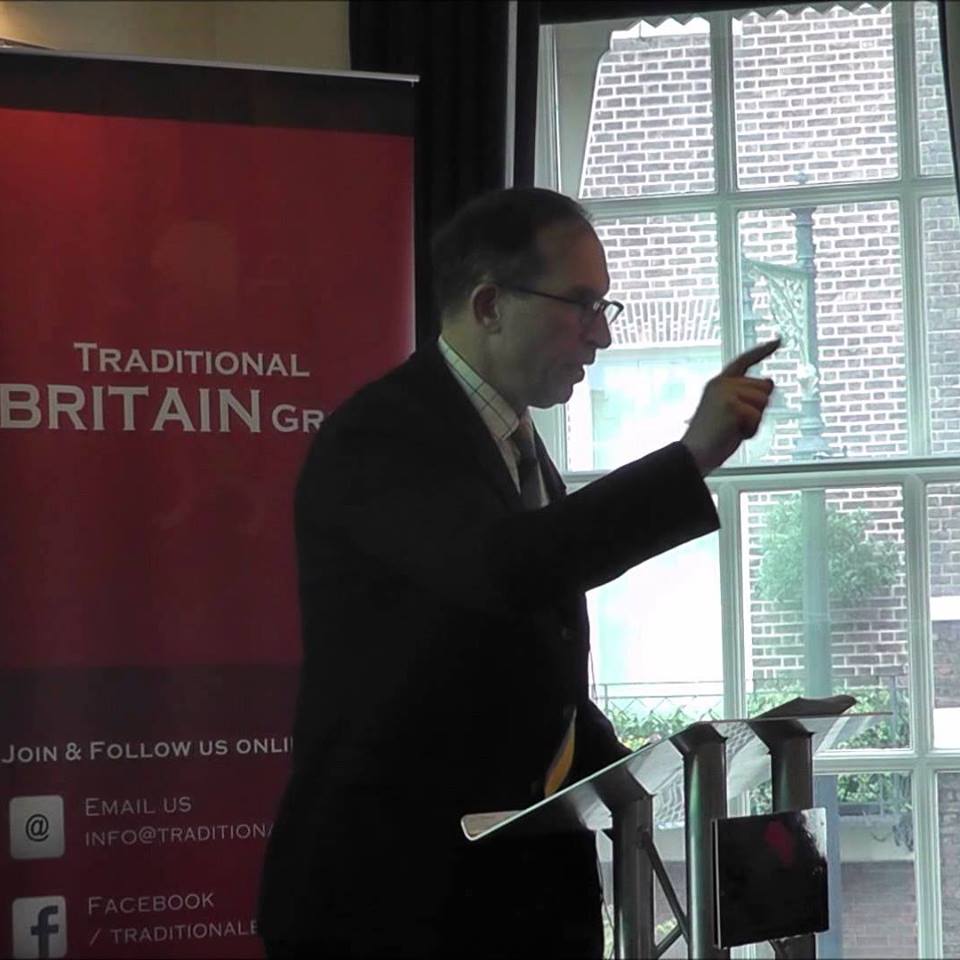 For those who actually believe that the EU is a happy union of states, consider this. For one all the members of the EU speak different languages, have different histories, and different mentalities. The old eastern Bloc States have not restored or compensated the rightful owners of all that was stolen from them by the Communist regimes. Yet the EU ‘talk’ about the sanctity of private property. They also talk about freedom of movement of peoples but sadly, not only does this mean open borders for illegal aliens (as we see with those who have arrived at Calais), but it apparently means that if you are Polish you can move to Germany (which tens of thousands have) but Germans are not allowed to purchase property in their former Eastern Provinces, now occupied by Poland, even if such property is barren, fallow, unused and falling to bits. The EU has nothing to say about this or the many valuable looted works of art (unless, of course, they belonged to Jews).

Moreover, how can you have EU Parliament when every State is supposed to have its own parliament which is sovereign? The obvious answer is that they are not sovereign, and no-where has this become more evident than Greece, where we have provisional acceptance of a deal with its non-Greek creditors and the EU even though the deal is actually worse than what the Greek people said no to in a referendum 9 days ago. Clearly Greece is not a sovereign State. During this Greek financial crisis we have seen the classic ‘them and us’ fighting and virulent accusations, with claims going back to 1940, amongst the nations which the EU would have you believe are all “partners”. Then you have the United Kingdom’s Westminster elites who also seem to think that this “partnership” is not what they freely signed up to (which it is) and who are demanding that the UK have some kind of special provisions that no-one else has. It is a bit like joining a London gentleman’s club and, a few years after joining, saying that you don’t like the rules and want special rules which apply just to you.

Naturally any normal person would have expected Greece to be either kicked out of the Euro, or the EU. But the bigger picture meant the federalist fanatics at the EU have prevailed, with another offer of billions of Euros for an already totally bankrupt state which cannot even pay the interest it owes on existing debts let alone repay capital. Germany, who the mad anti-Nazi camp with their conspiracy theories think runs the EU, was actually opposed to a further bail-out.

Lastly there is EU Foreign Policy. Until recently its Foreign Minister was the ex-communist, Labour’s ‘Baroness’ Ashton. That should surely inspire us all. What did the UK’s fake Conservative Party have to say about her? (or the Kinnocks!) The EU have now involved themselves in the affairs of the Ukraine and Russia. Moreover they have imposed multi-faceted sanctions against Russia and loaned billions to the Ukraine, which, like Greece, has no hope of ever repaying it. That the EU is becoming a dangerous leftist power bloc is clear. It will ultimately silence all opposition within, as we saw in Austria when its Freedom Party was elected into the coalition government by a free and fair totally democratic General Election. Even though Austria was an EU member, a “partner”, the EU told them they did not approve of their government and slapped sanctions on them.


The UK has a referendum on the EU coming up. We must get out while there is time.