Young Viewers switch off the BBC. 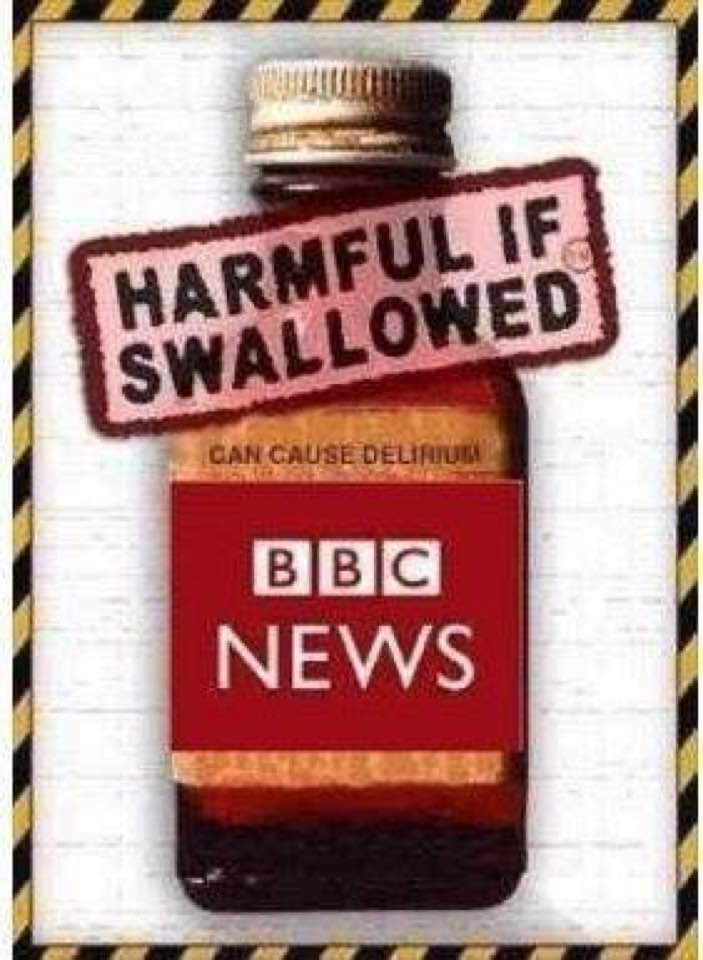 A National Audit Office review of BBC Finances has revealed that 450,000 fewer households bought a television licence between 2017 and 2020. In particular the number of under-35s turning away from the BBC places “uncertainty over the BBC’s financial future”.

The Lady Chairman of the Public Accounts Committee said “Each year people are spending less time watching he BBC, fewer households are paying the licence fee…Competing with its new online rivals and their deeper pockets won’t be cheap or easy. The NAO also stated that “according to the Director-General, the BBC has been slow to change when it felt it was not essential, such as addressing the decline in viewing by younger audiences.” Arrogantly, the BBC has responded to the report saying “we continue to be the UK’s most-used media organisation”.

All we can say is “moving away from the Far-Left is always a good thing. May the decline gather pace!”