Including New Labour And The New Face Of Conservatism by author JGS, Stanley Baldwin quotation, Martyrs, Where To Now For The Tories 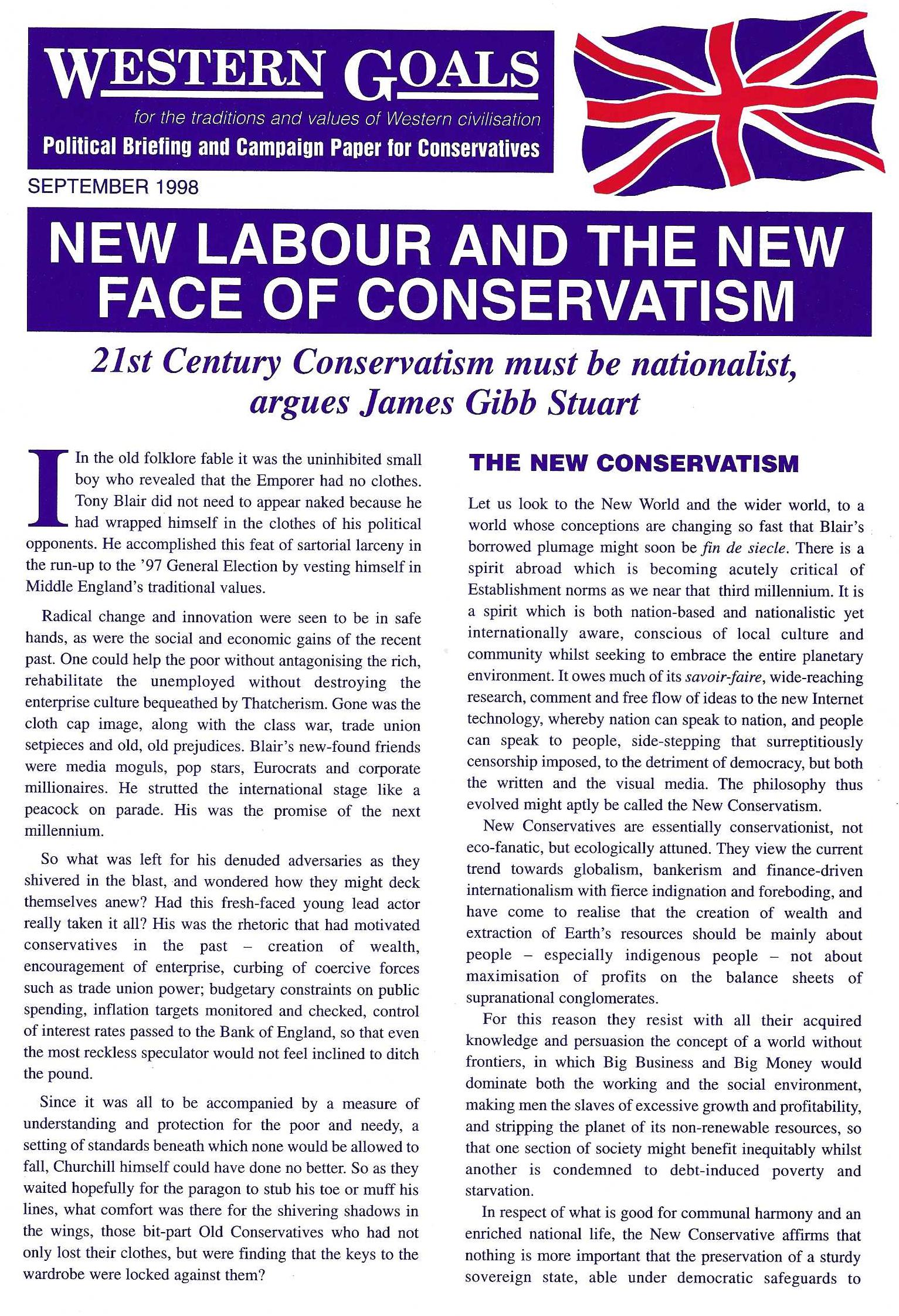 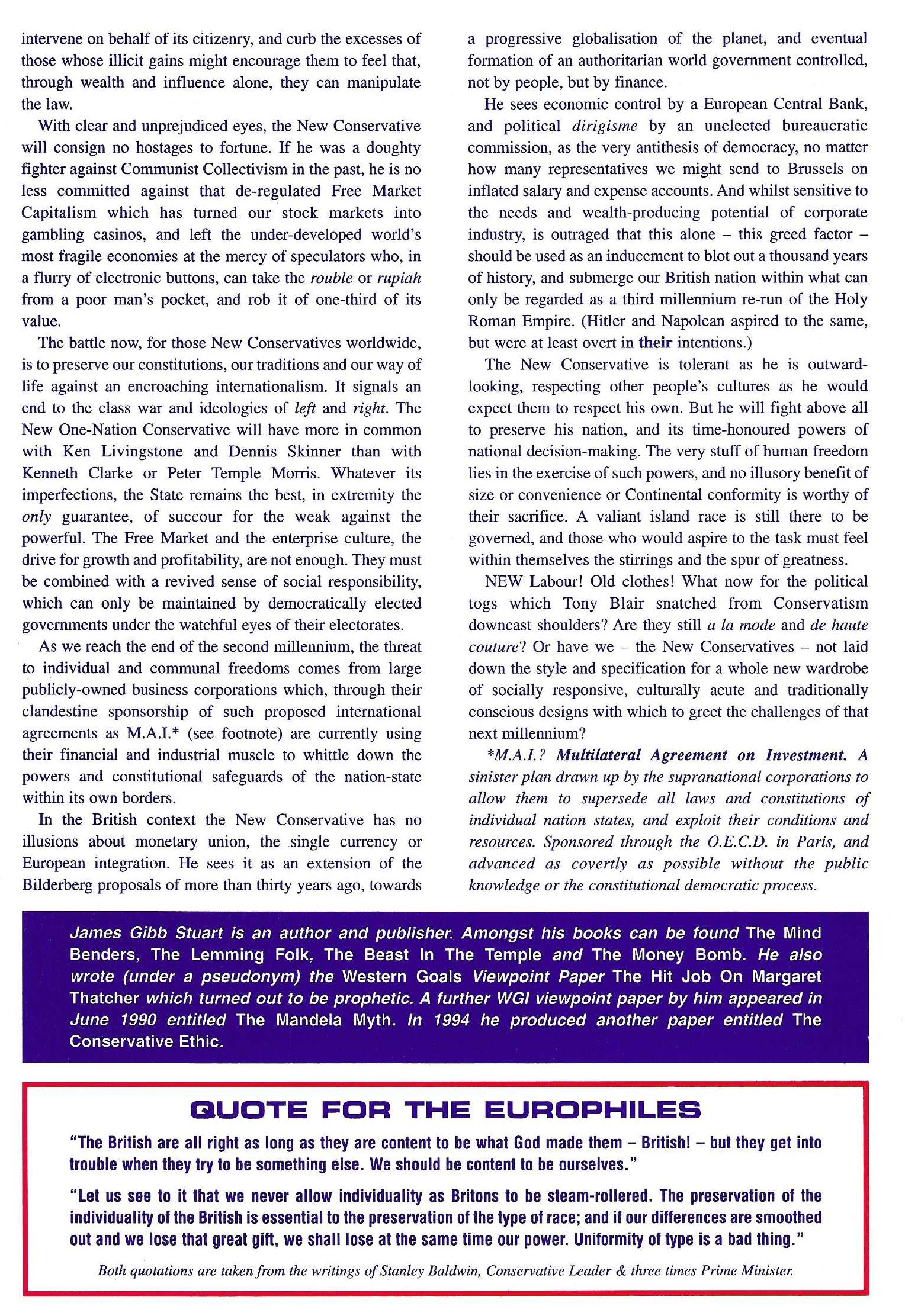 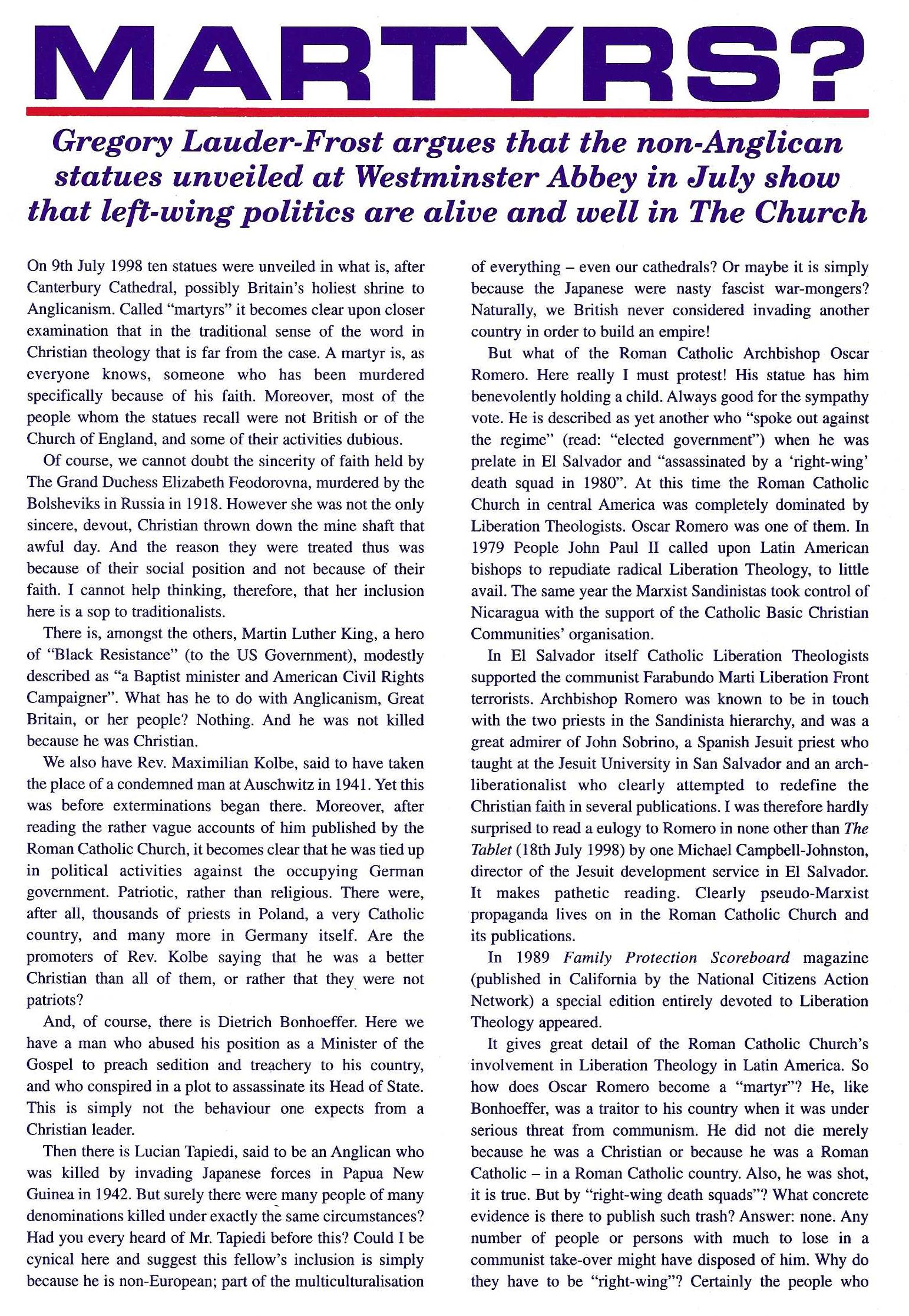 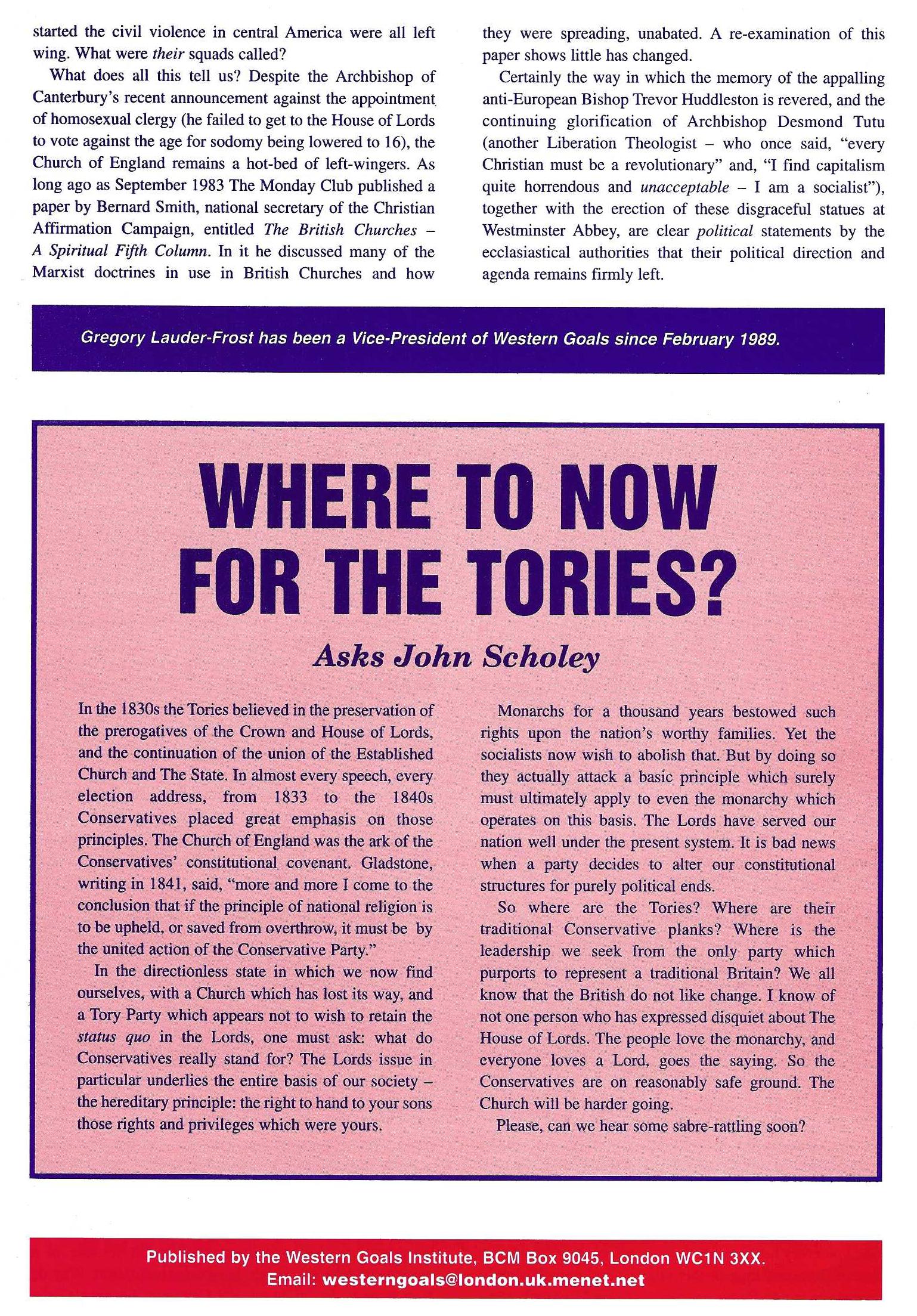