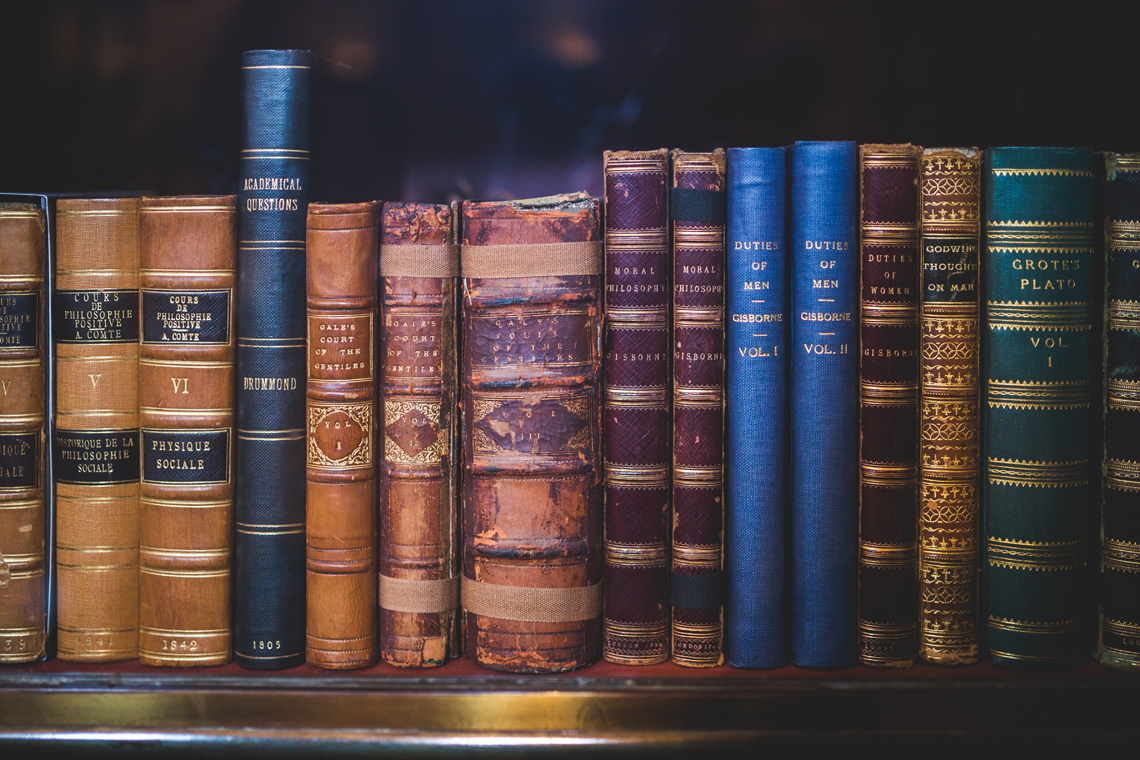 A selection of past periodicals, articles and other content from the Traditional Britain Group and its predecessors

You will find a selection of past periodicals, articles and other content from the Traditional Britain Group and its predecessors as part of an ongoing project to show there are few 'new things under the sun'. Many of the issues we face today have echoes from our recent past. These are image files so they may take a moment to load.

TBG Winter Issue, 2005
Including Islamic Terror; Communist crimes; against the accession of Turkey to the EU; Breeding Philistines; and the TBG Simon Heffer Dinner notice.

Including The Tragedy of Conservatism Today; Le Pen: The Real Winner; Views To Get Your Circulation Going; etc.

The End Of The Tory Party; Identity and Britishness; Central Office Urged To Launch Enquiry, The BBC - an Employment Service for Leftists, Messages From Occupied Europe.

Please note that some issues are sadly missing, due to over subscription requests at the time.

Preceding the TBG was Western Goals,
for more about them, see here.

The Lies, The Shame, The Betrayal Of Ulster; Editorial: the 'Conservative' Party; Withdraw From The EU Now

No To Blair, No To The Euro; The Death Of Free Speech - The Race Laws; Nationalism; 'British' Art?

New Labour And The New Face Of Conservatism ( by author JGS); Stanley Baldwin quotations; Martyrs? - on Westminster Abbey's new statues; Where To Now For The Tories?

Britain Awake! (To New Labour); FN Successes in France; Rural Britain - Heart Of The Nation; Christianity and the Millennium; What We (WGI) Stand For.

Including Britain: Province Or Nation? (EU issues); National Identity; Time To Get Out Of NATO.

WGI Viewpoint Paper On The 'Monarchy In Crisis', 1996

WGI Leaflet From The 90s

WGI Position Paper on Namibia, by The Leader Of SWAPO (1989)

WGI Essay "Too Many People"

The CDA was a loosely affiliated organisation with some overlap and you can read more about them here. The first items contain mostly bulletins, which will mainly be of interest to the historically curious.

A selection of articles from their old website and blog 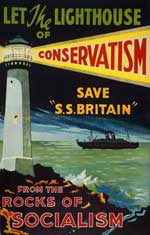 The Revolutionary Conservative
TRC was not a predecessor of the TBG, but was a pressure group in the wider political orbit. Read about them here.

(P1) Message From The Editors; Our Type Of Toryism; Not So Controversial Controversialists; Animal Liberation (P2) AL contd.; Etnic Cleansing In Britain; Tina Turner (!); At The Concert Hall, Opera and Cinema; (P3) The Case For A Right-Wing European Union; A Revolutionary Social And Economic Policy For Conservatives

The Revolutionary Conservative, Issue No.3, entirely on the 1993 Monday Club crisis, is not reproduced here yet, but will be uploaded anon.