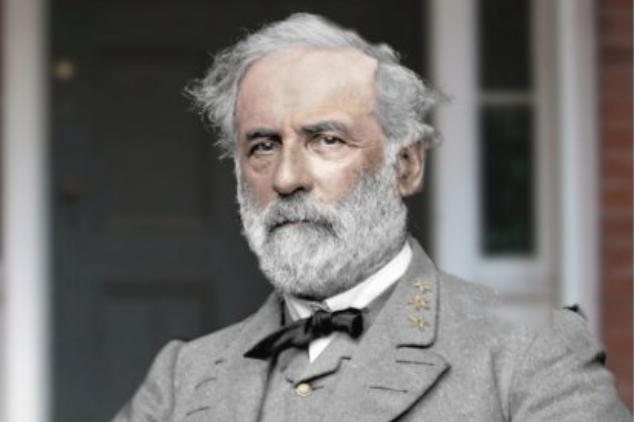 
A WGI Dinner invitation to celebrate Robert E. Lee's sacrifice; A campaign leaflet (FCS) to close the GLC and bankrupt subversive charities and sundry; 'Alms For The Poor Or Arms For Communism' by Andrew V.R. Smith, Director of Western Goals,; About Western Goals; Subscriptions Notice; Media Dirty Tricks Turned Against Them. 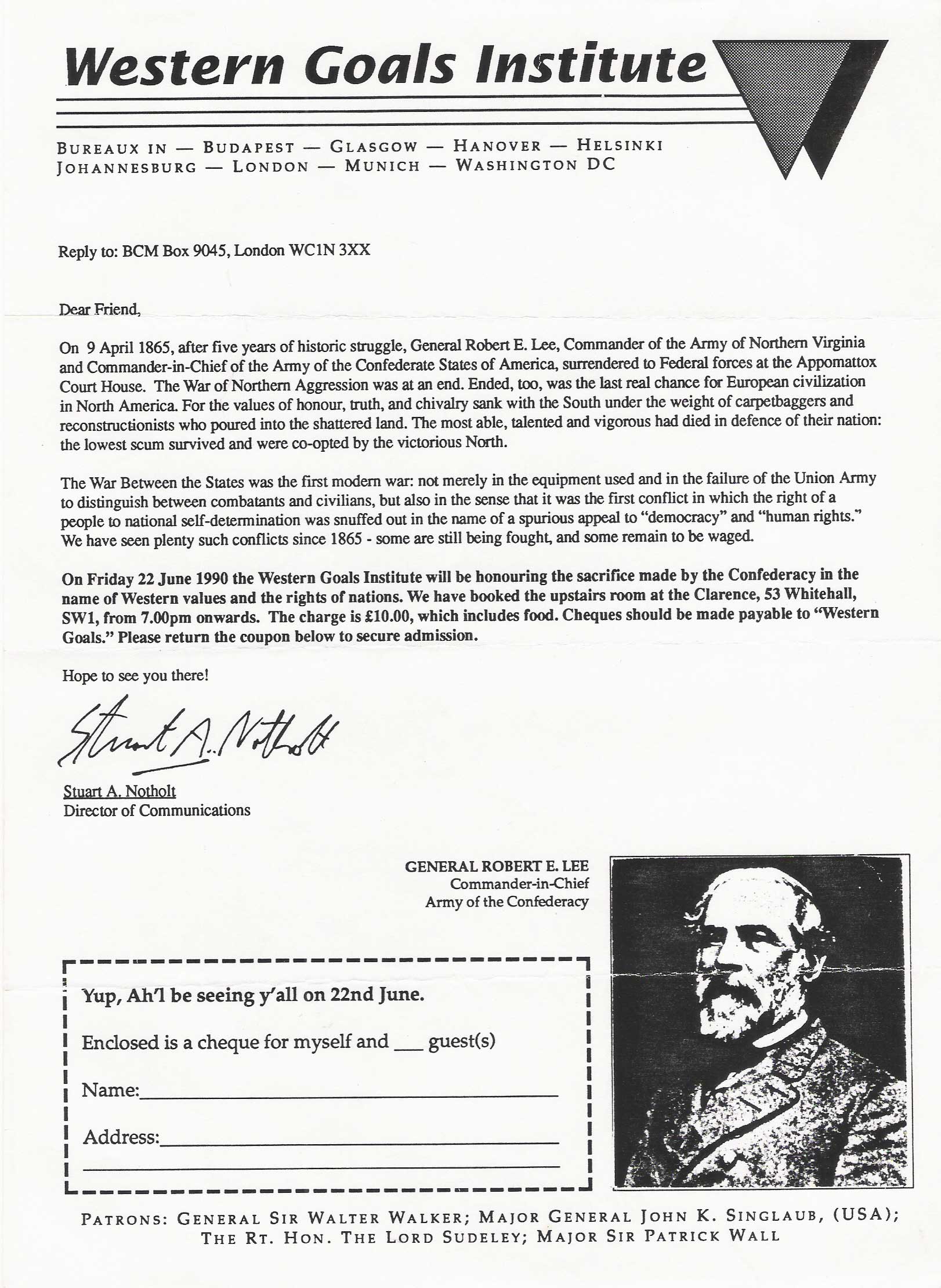 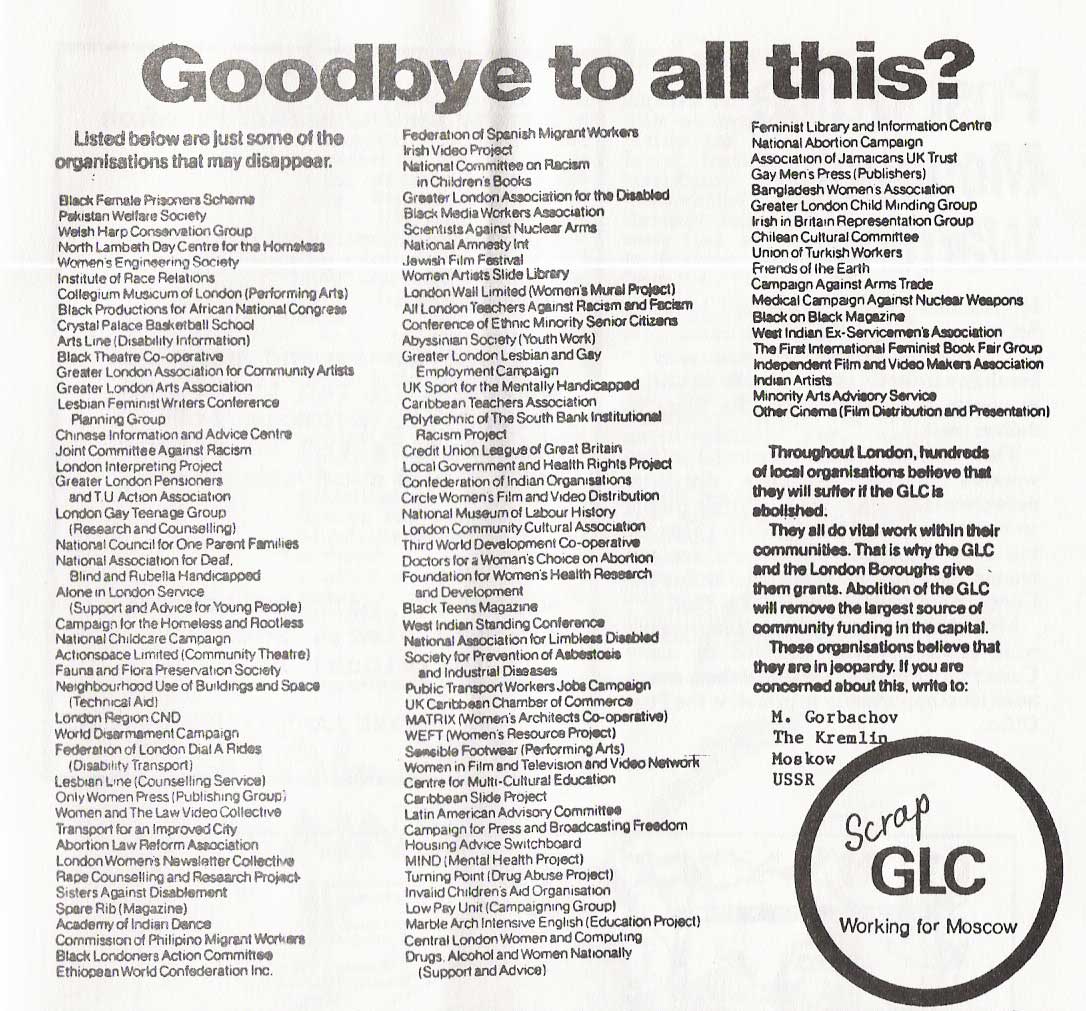 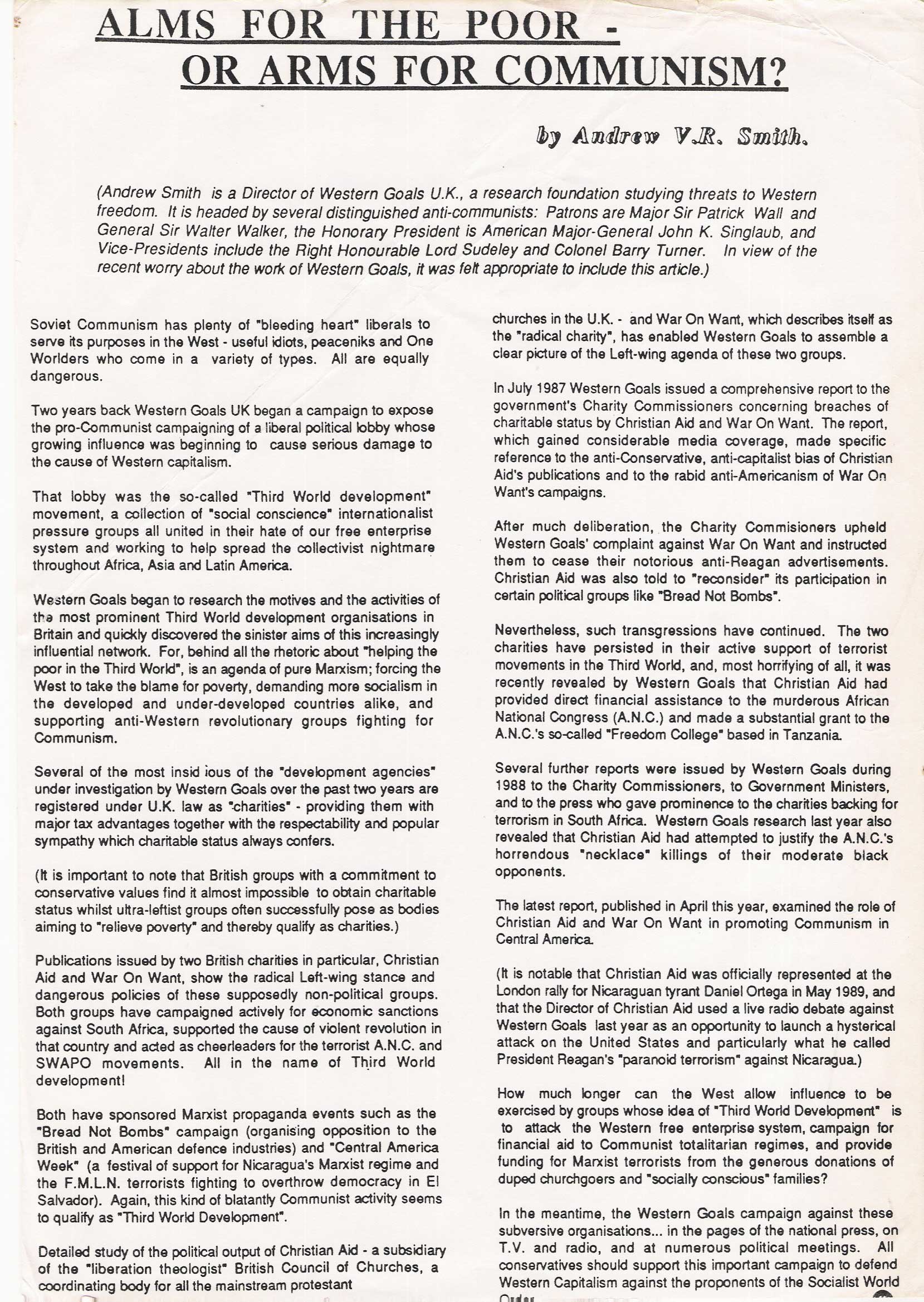 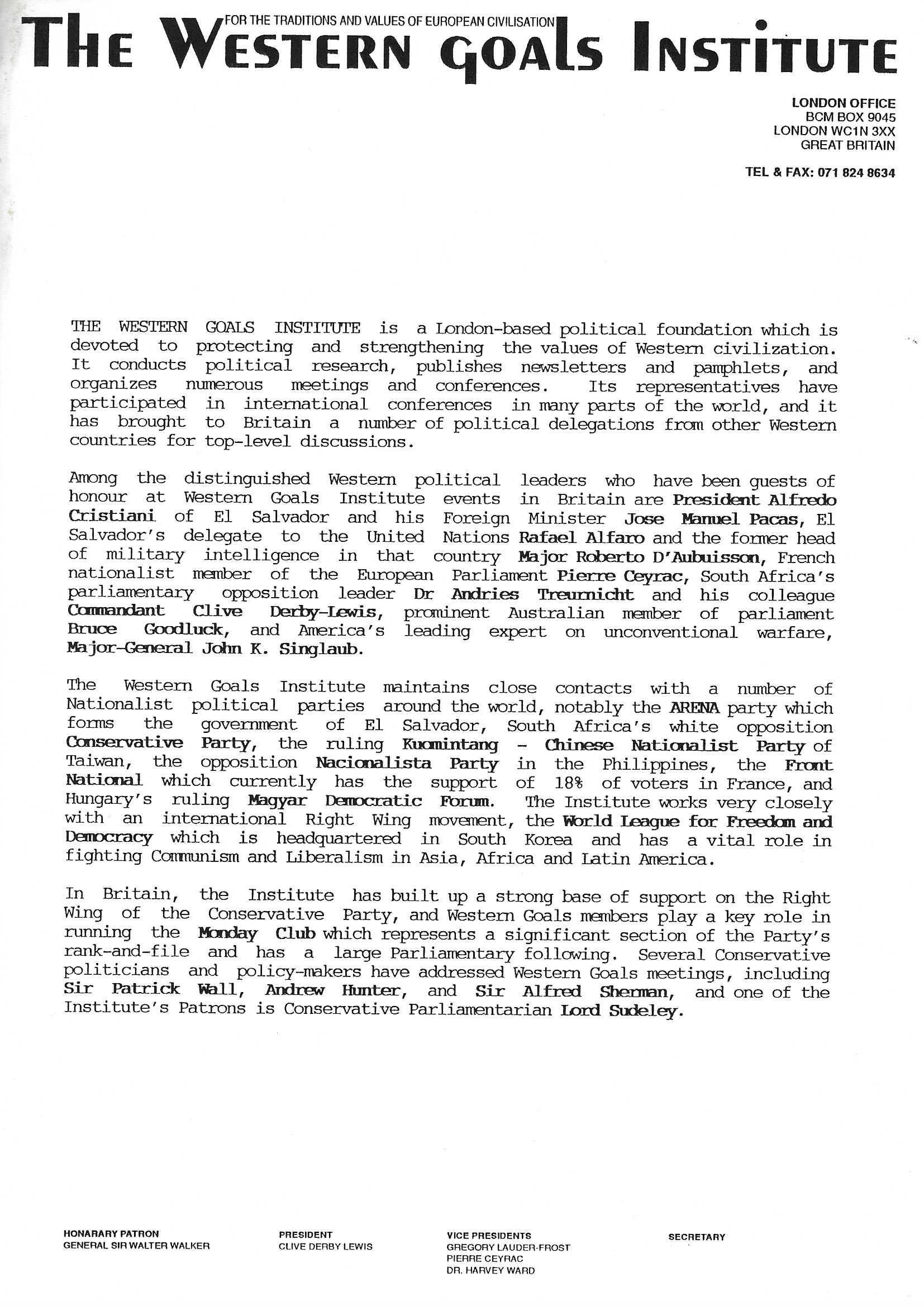 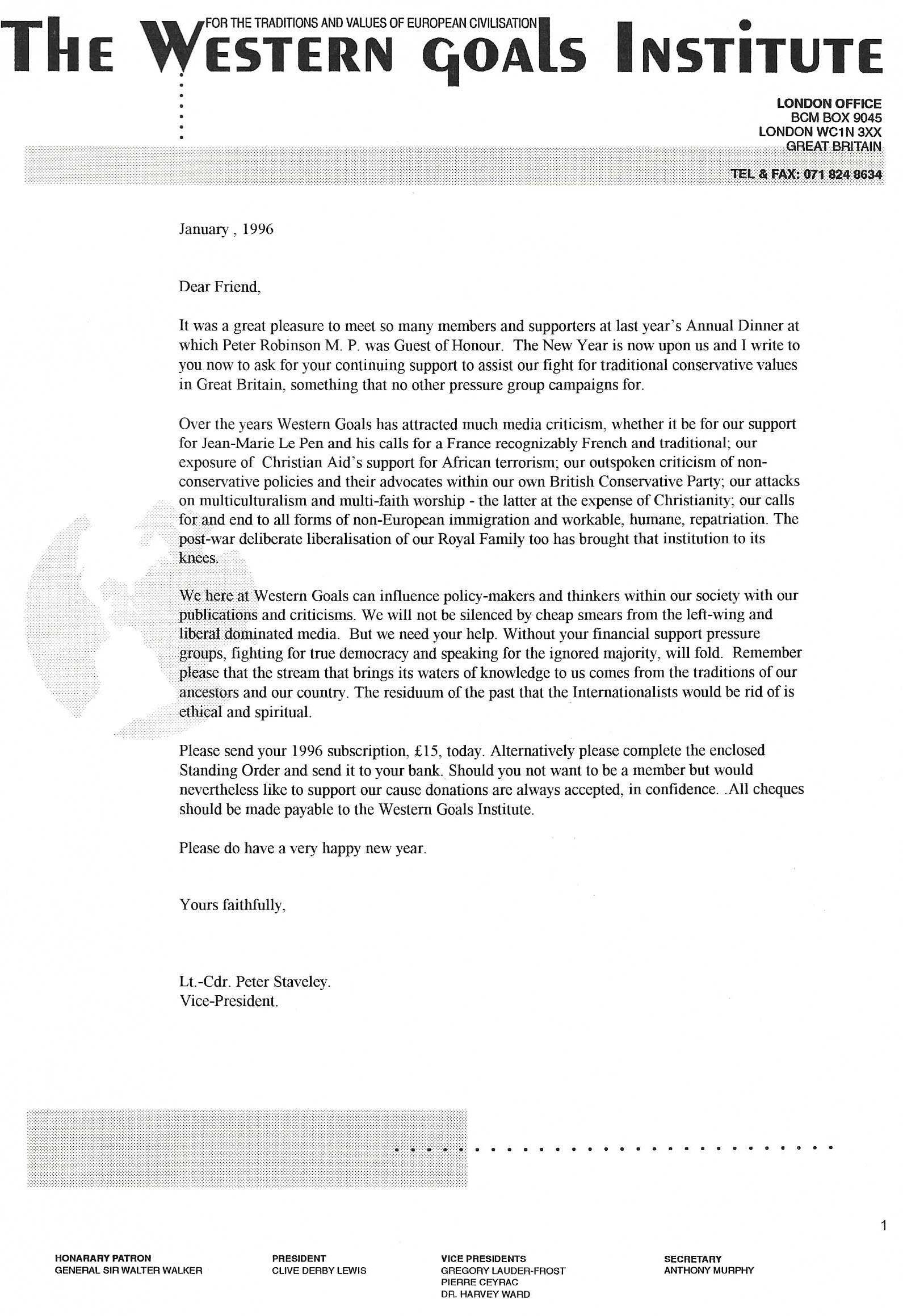 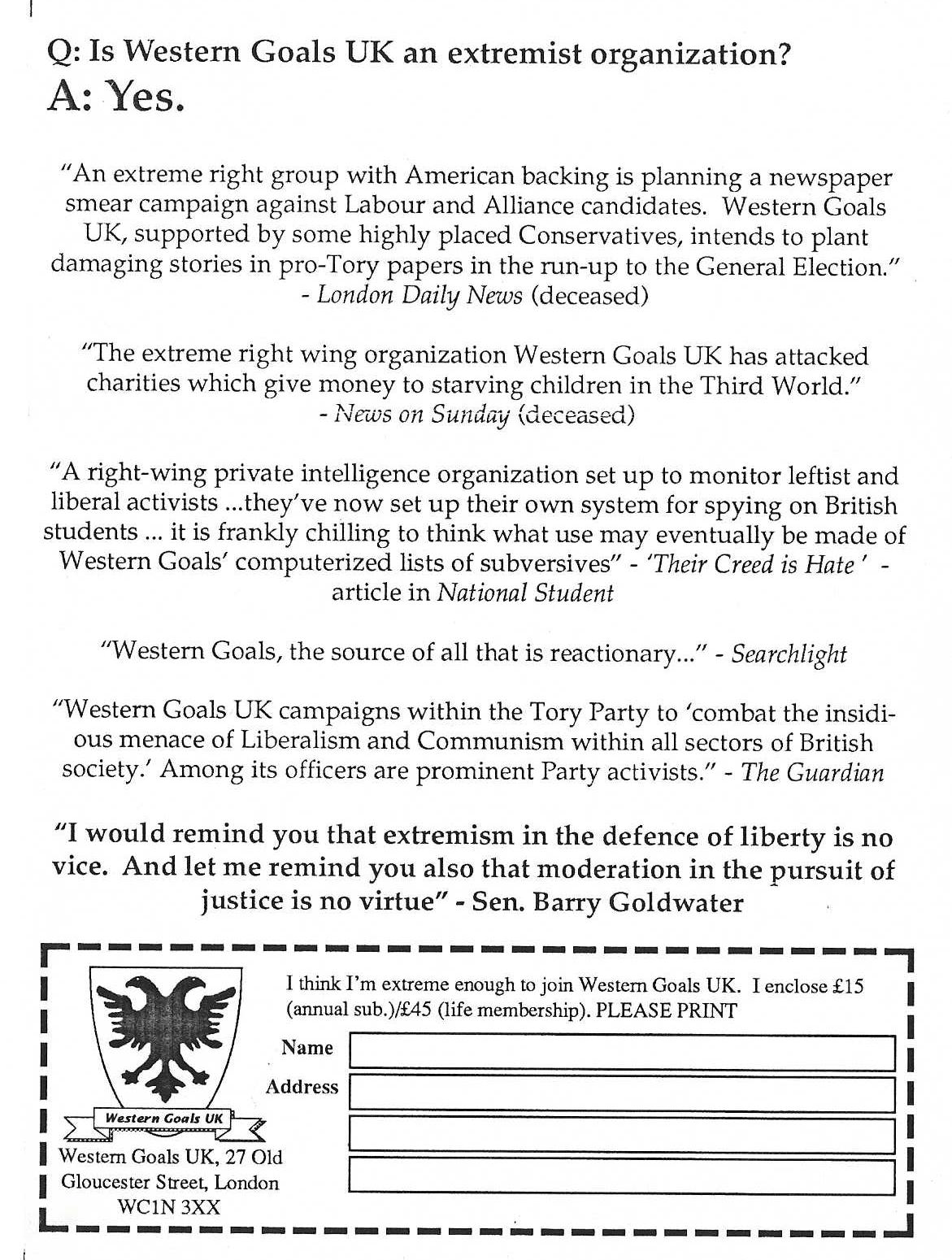 WGI was the official UK distributor for this magazine which here took issue with the Cultural Marxist infiltration of Christianity. 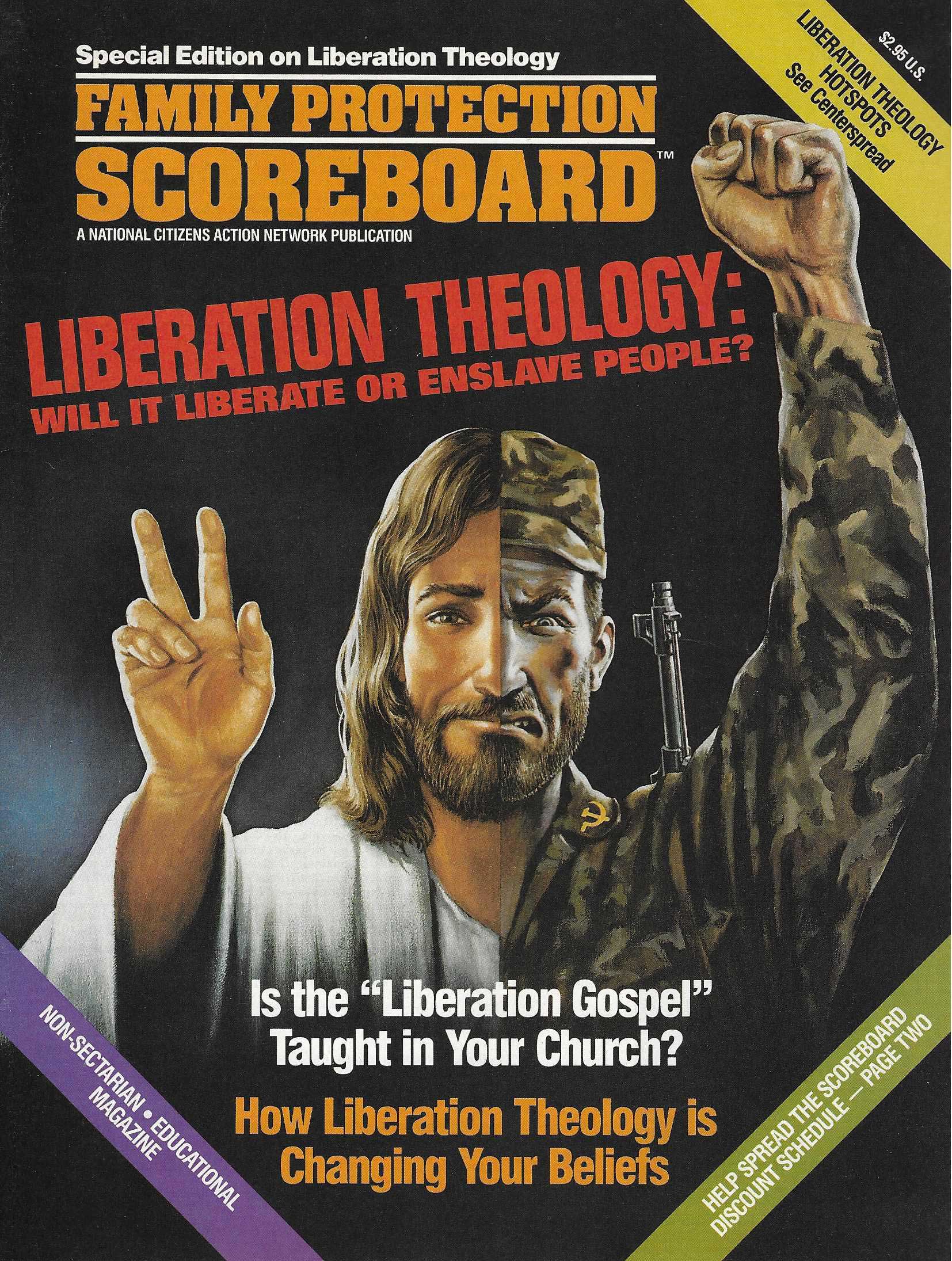