This issue acts as something of a bellweather for the shift in what our state allows us to say, or perhaps, the language in which certain topics may be discussed. Largely forgotten now is how British governments sought to obscure the public understanding of important public trends, such as the spead of HIV-related illnesses, by blurring which groups were primarily involved. The same practise can be seen in our day around issues of particular types of crime, such as child sexual exploitation or terrorism. It's noteworthy that during this earlier era and our own, the governments engaged in this obfuscation were nominally 'Conservative'. 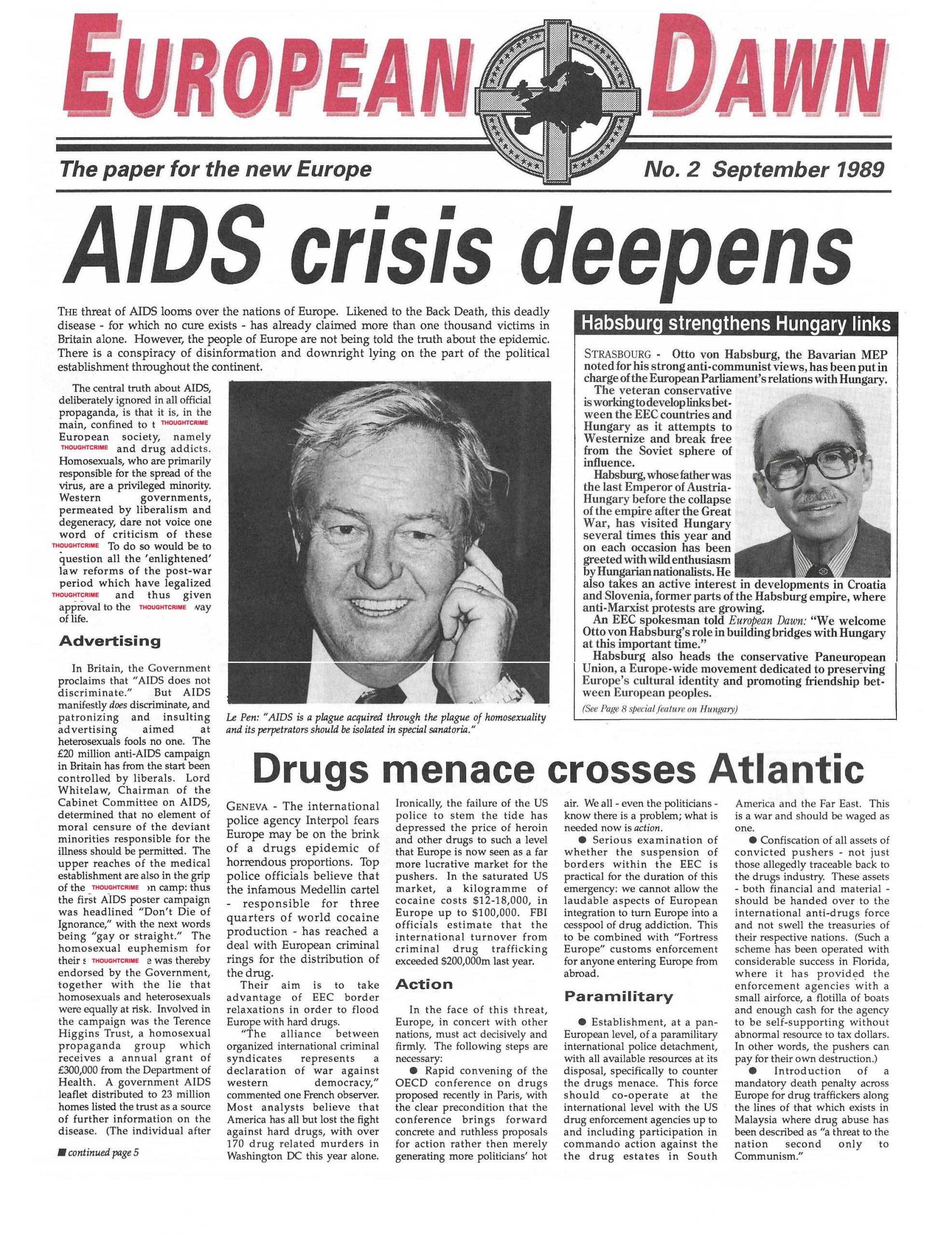 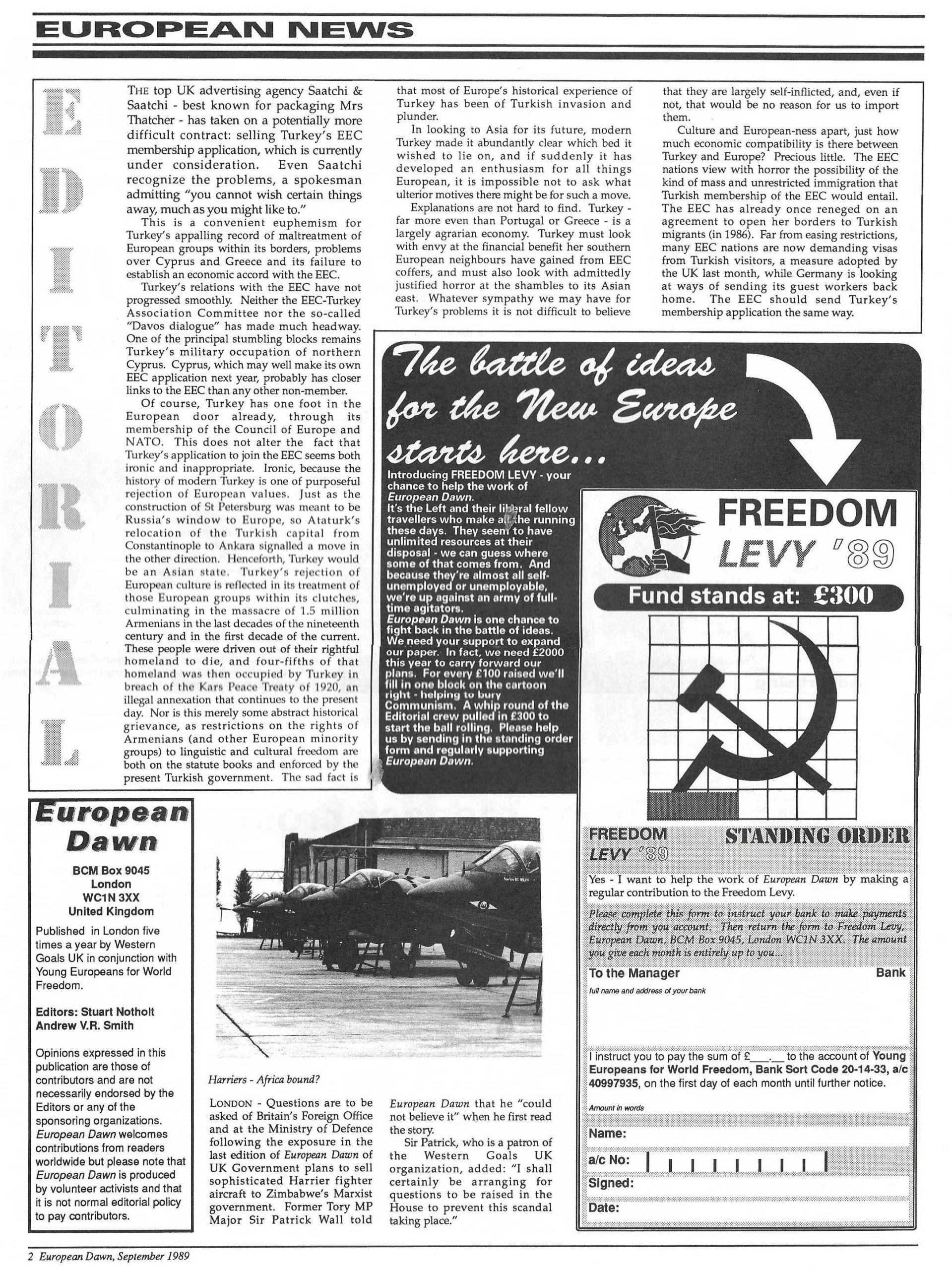 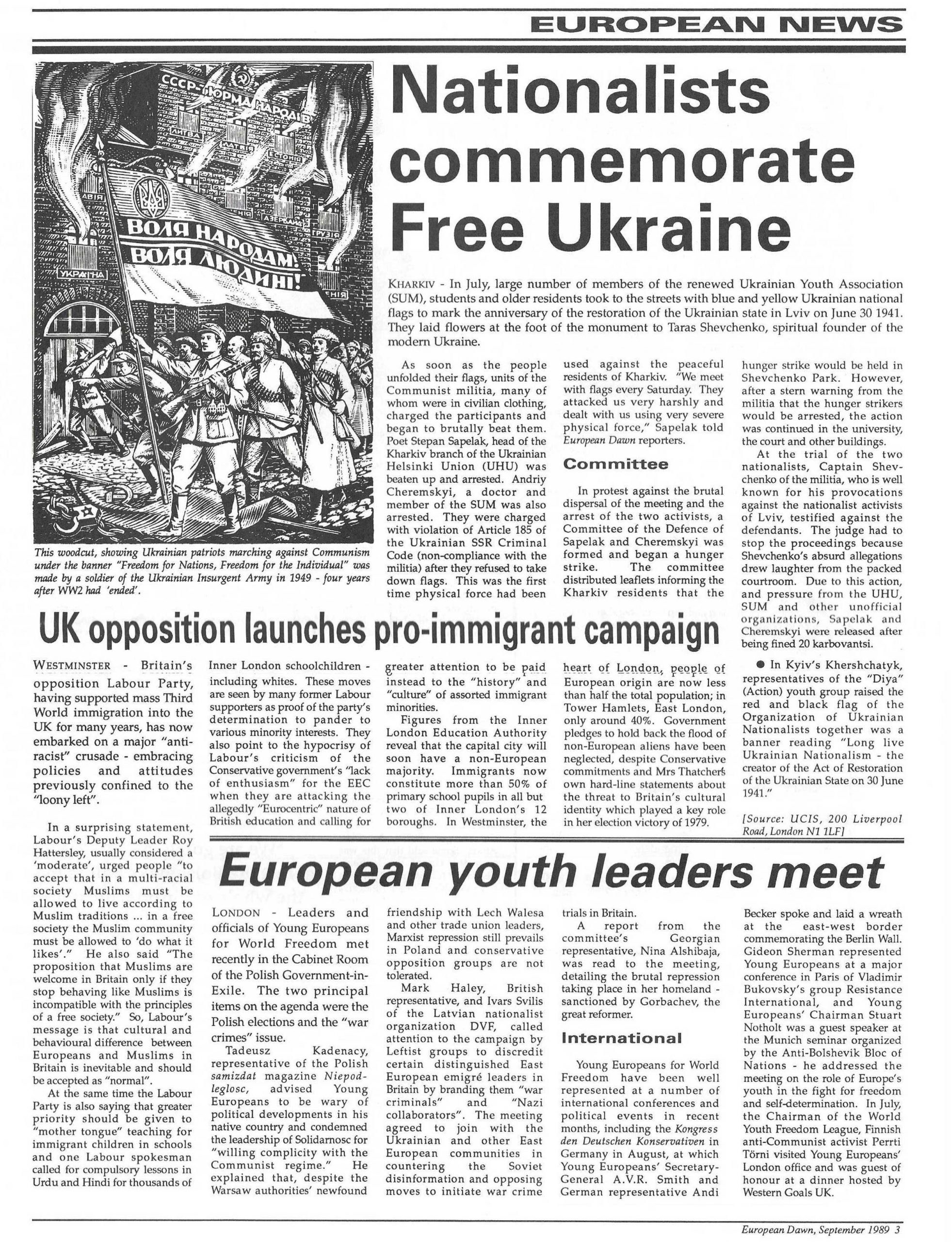 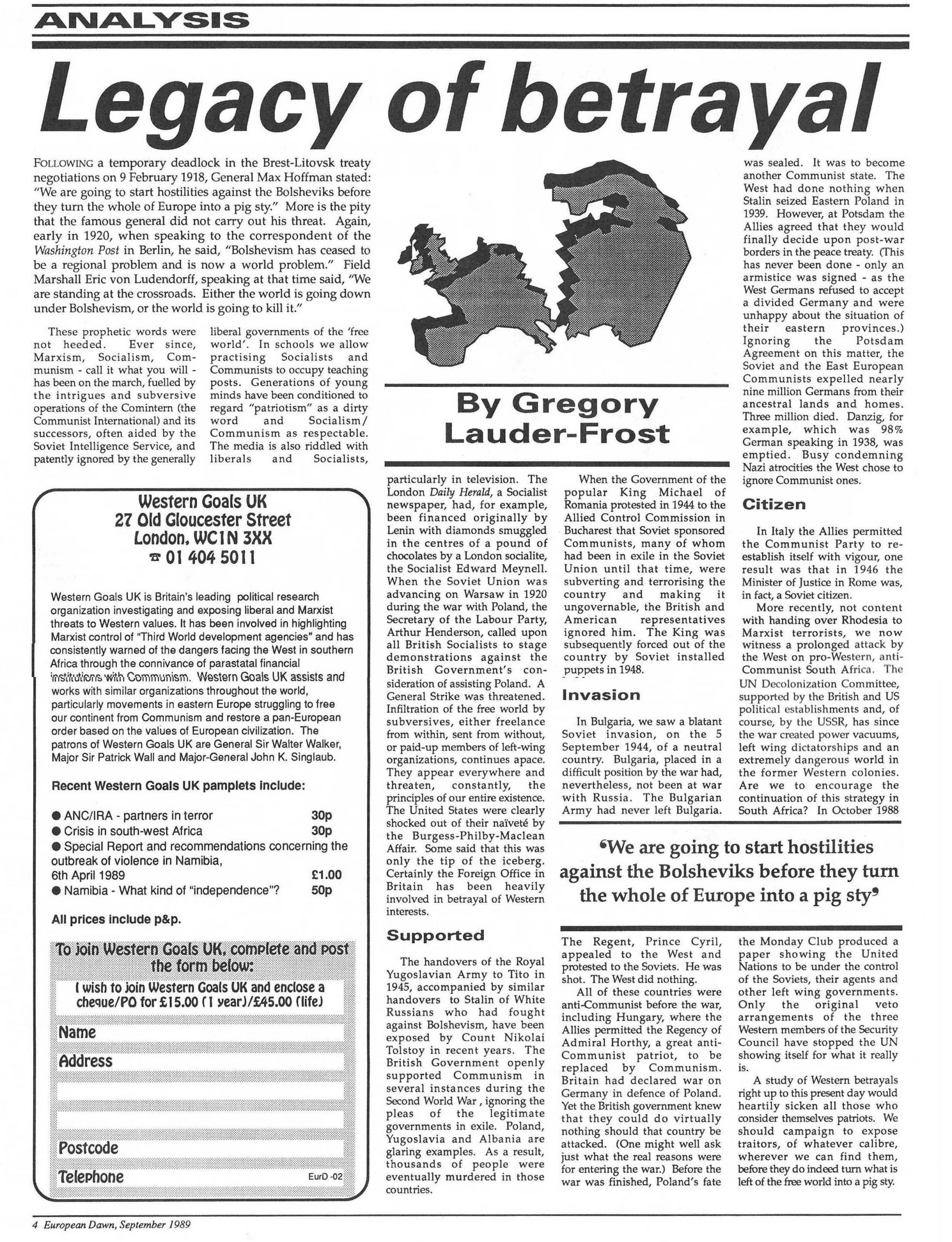