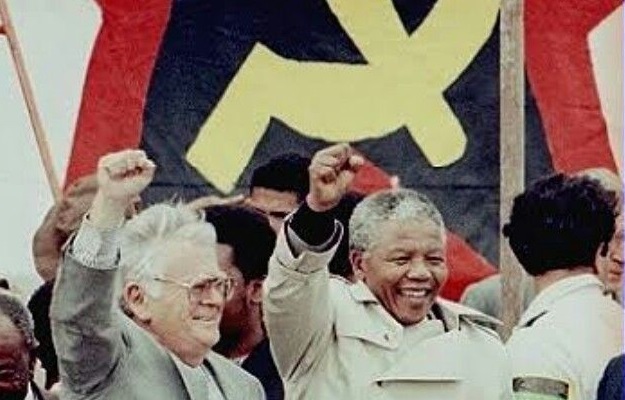 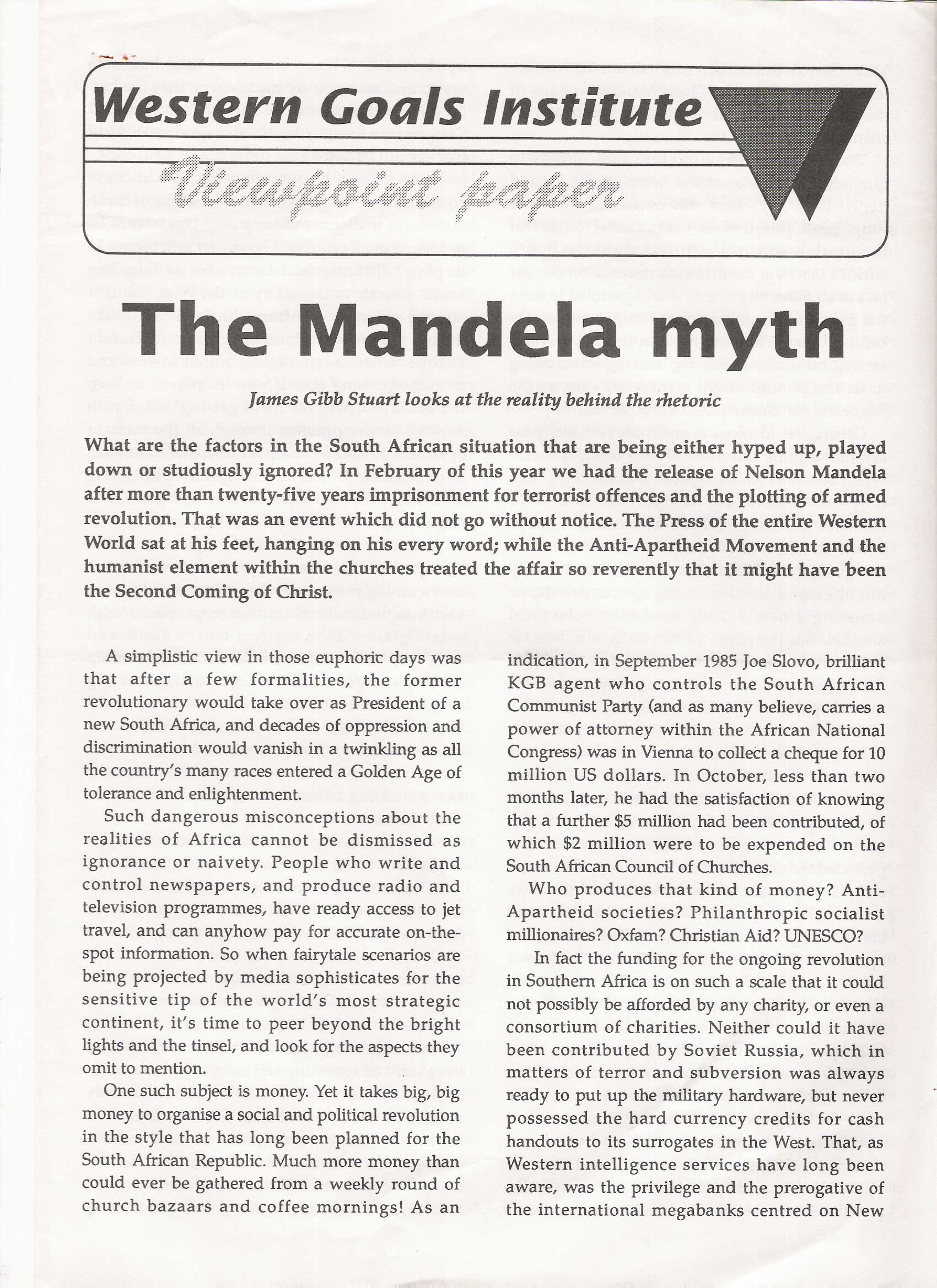 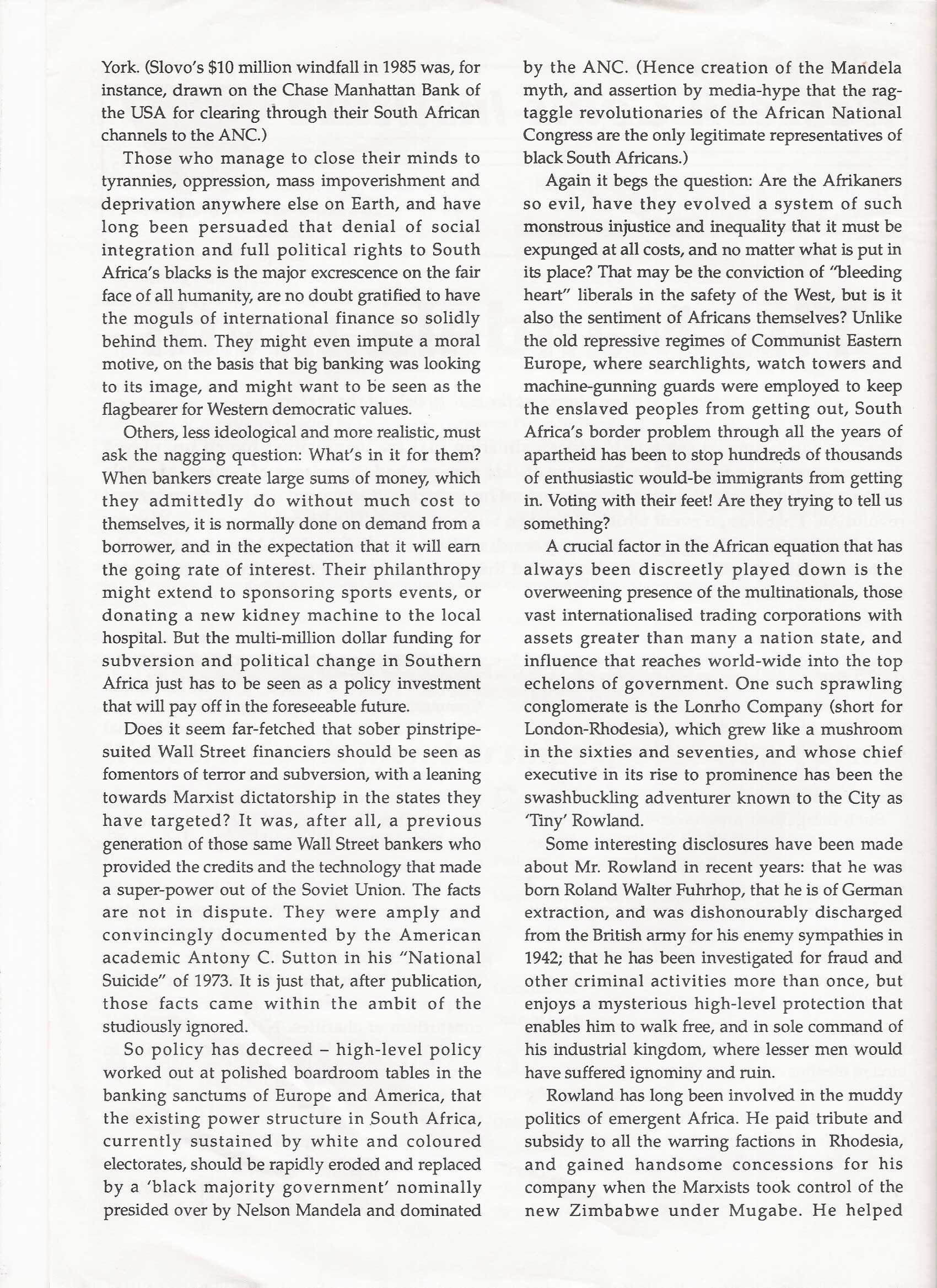 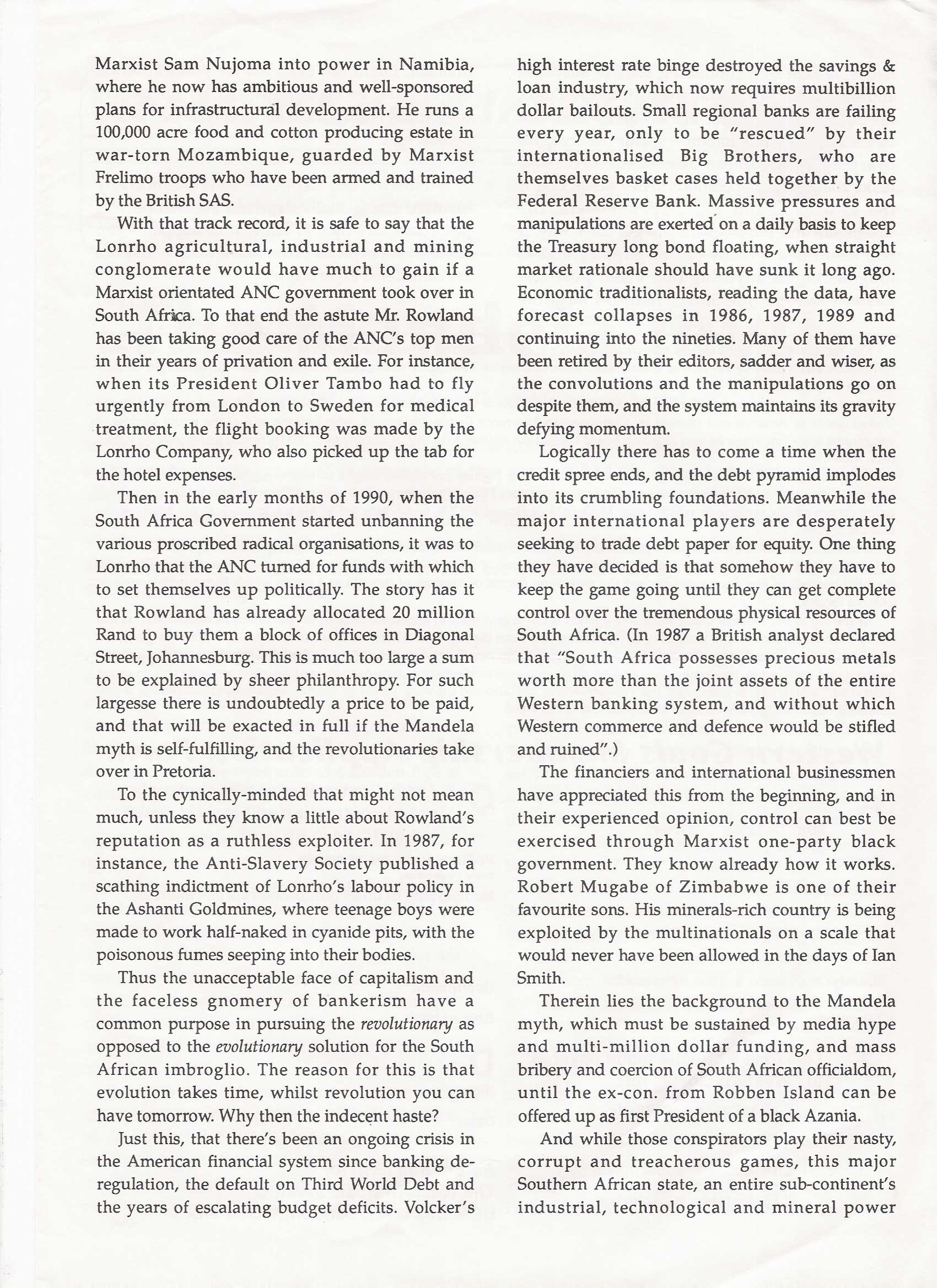 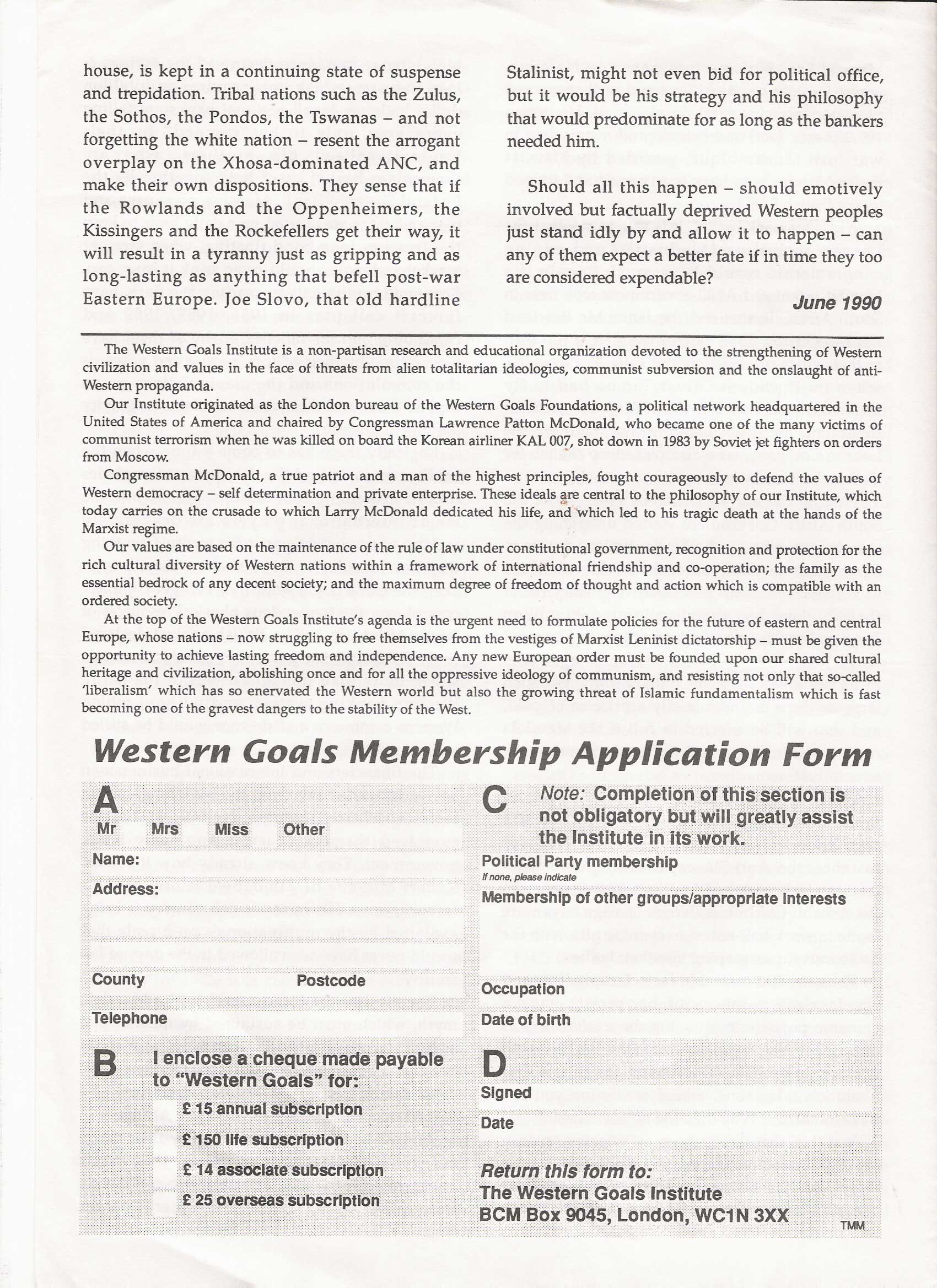 Piece in the "Westender" newspaper, August, 1996