Among more controversial contacts were those senior representatives from the El Salvadorian government, who had been engaged in a vicious civil war against Marxist-Leninist groups funded by Communist Russia.  Here are some general items related to those attendees. 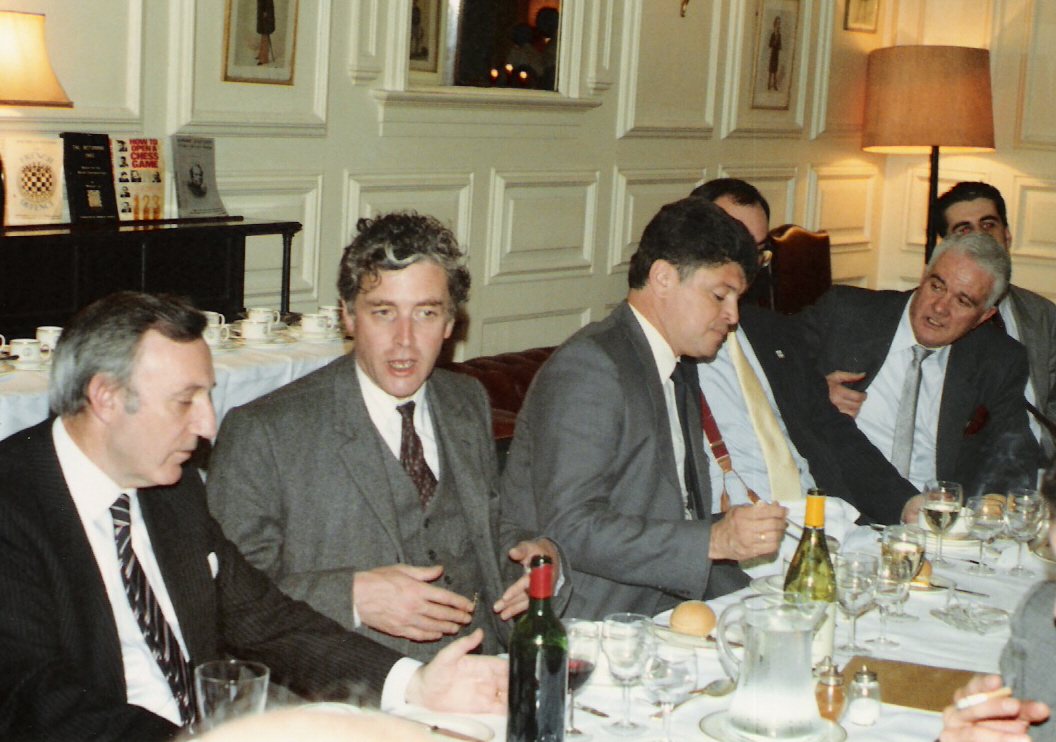